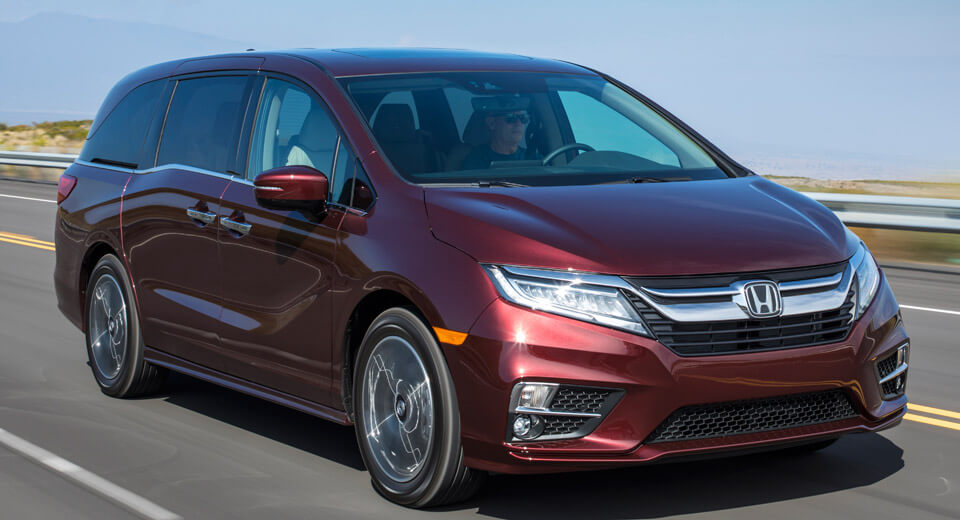 Did someone tell you the minivan was dead? Not for Honda, it's not. The Japanese automaker sells its Odyssey hand over fist in America, where it stands as its fifth most popular model line � behind the Civic, Accord, CR-V, and Pilot, and well ahead of anything that the Acura division sells.

Little wonder, then, that when it has to recall the Odyssey, Honda has to recall a lot of them. About 800,000 of them in this latest campaign.

The problem with all those 2011-17 Odysseys comes down to the second row of seating, which could tip forward under hard braking � but only if it's not properly latched after adjustment.

That doesn't strike us as Honda's fault, per se. But having received 46 reports of minor injuries resulting from this problem, it's issued a recall for all those minivans to have their latches repaired or replaced.

While it figures out just what to do, however, Honda's released detailed instructions (and will soon release an instructional video) showing owners how to properly latch those benches in place.