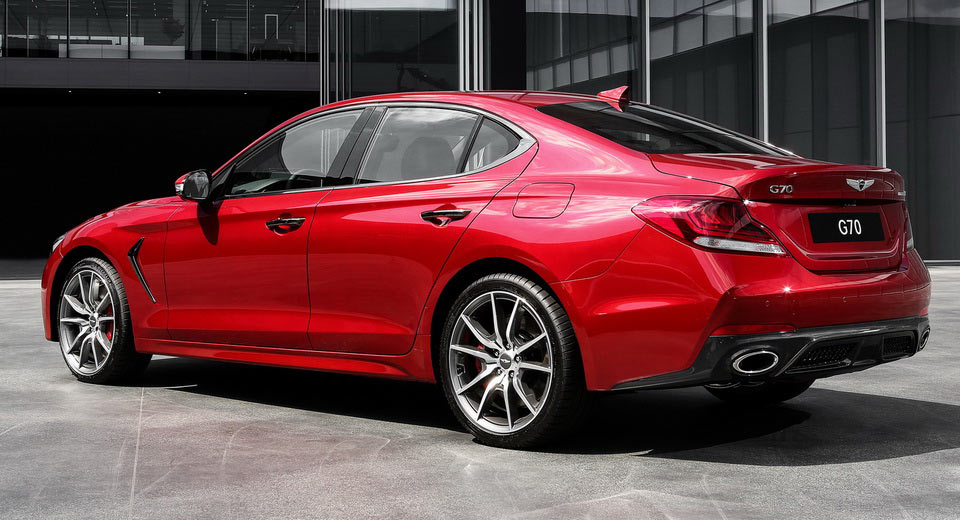 Hyundai Motor has announced the appointment of Fayez Abdul Rahman as Vice President of Genesis Architecture Development as the premium brand lays out its plans for the future.

Fayez Abdul Rahman was responsible for developing the platforms of several BMW models, including the 7 Series, X models as well as high-performance M cars. His initial focus will be on improving the performance and quality of the Genesis models.

“I am very excited to be a part of this dynamic organization and am impressed by the remarkable progress made by Hyundai Motor Group over the past decade,” said Rahman. “We want to develop a flexible and future-oriented vehicle architecture that is unique to Hyundai Motor Group, to secure competitiveness, especially in the areas of vehicle performance and quality.”

Rahman led the concept planning and architecture development of the BMW 7 Series in 1996 while between 2001 and 2008 he played an integral role in the development of the X-line of SUVs. In 2008 he was responsible for the entire vehicle architecture in the M Division as well as the leader in BMW’s Nurburgring test center. In 2015 Rahman became responsible for M Equipment, M sport packages, M performance vehicles and BMW Individual for all BMW models.

Genesis’ future plans involve expanding its three-model line up to a total of six nameplates by 2020 by adding crossovers to the range. Rahman’s work on the development of new architectures will be applied eventually to other Hyundai Motor models in a bid to offer more competitive and better cars.

“Mr. Rahman is a world-class automotive engineering expert who has developed and led platform and architecture planning for a variety of performance and luxury models,” added Albert Biermann, Executive Vice President of Hyundai Motor Group. “His experience and knowledge will help us accelerate the development of new Hyundai Motor Group models and play a crucial role in upgrading our technology to move further toward our goal of making the class leading vehicles."