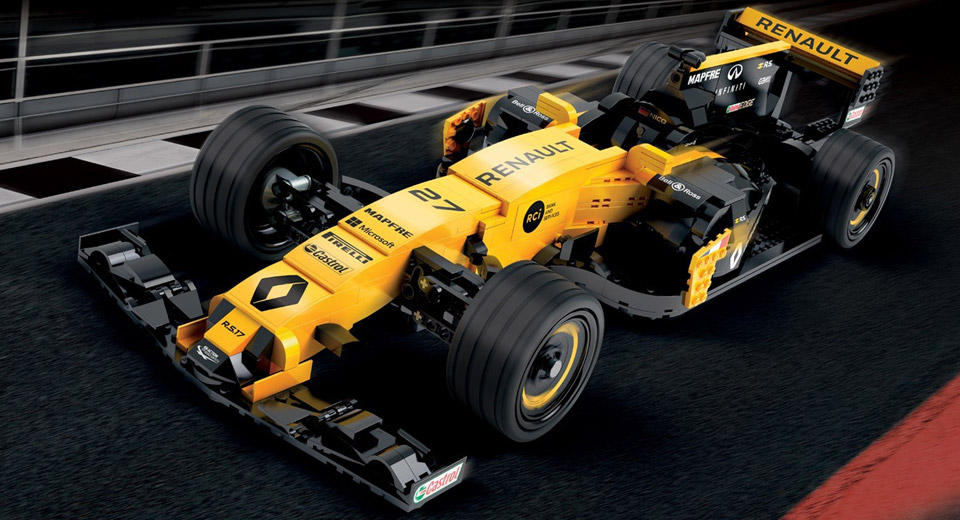 Stop by Renault's flagship showroom in Paris and you'll not only see an array of the French automaker's vehicles, but this full-size Lego replica of the company's Formula One racing car.

The 17'8”-long model took some 600,000 bricks to fabricate, and was topped off by actual tires, seat, and steering wheel used by the real RS17 on track.

The display at L'Atelier Renault forms the first stage in a partnership penned between Lego and the carmaker, launched on the occasion of the latter's 40th anniversary in F1.

Saturday, December 9 will feature a full day of festivities for the kids, including face-painting, photo opportunities, free balloons, and workshops to show fans how to make stop-motion movies with their Lego creations and even make a miniature F1 car to take home.

Further activities are planned throughout the next month and year ahead as Renault and Lego seek to make good on their new partnership. 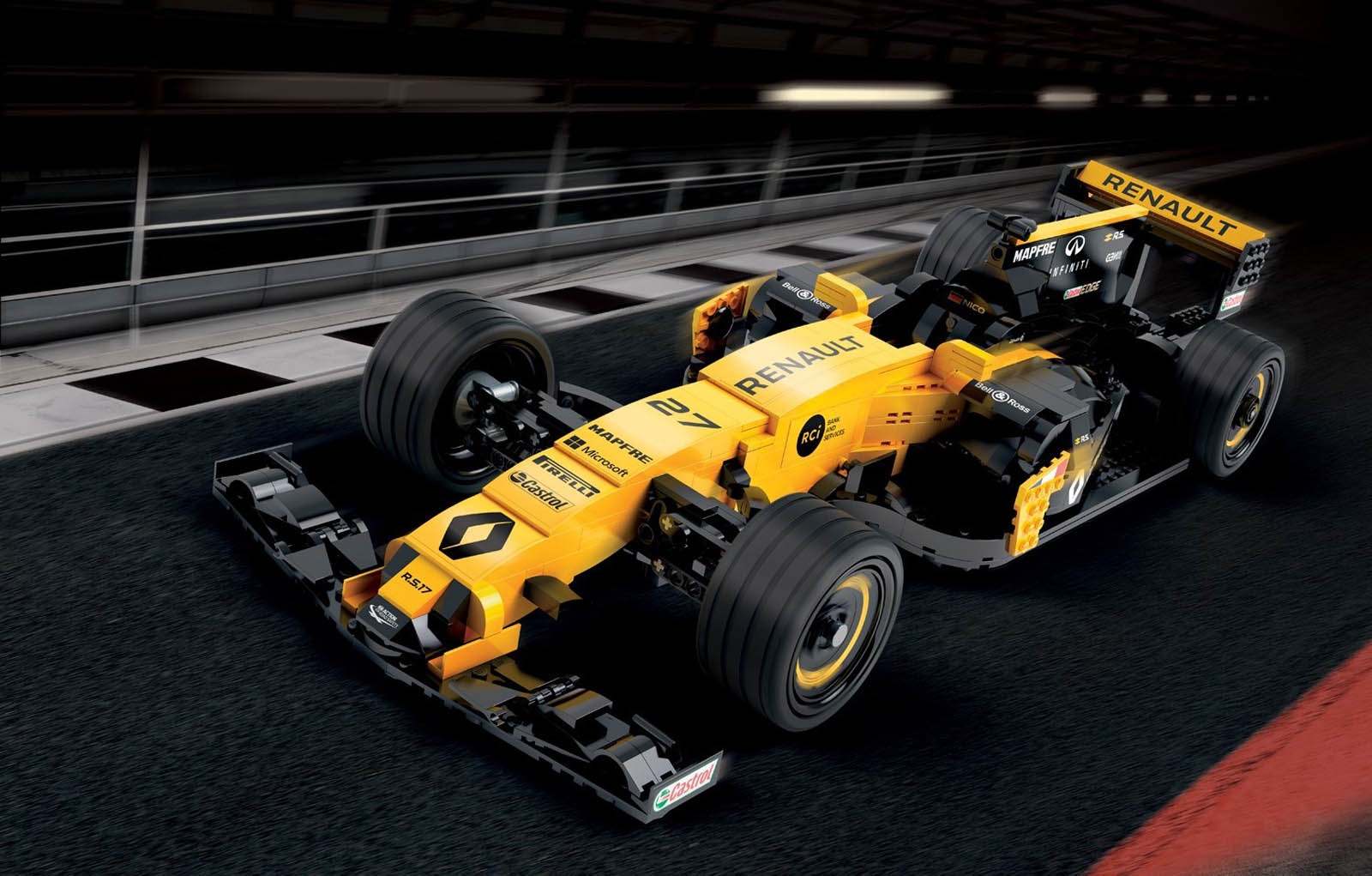