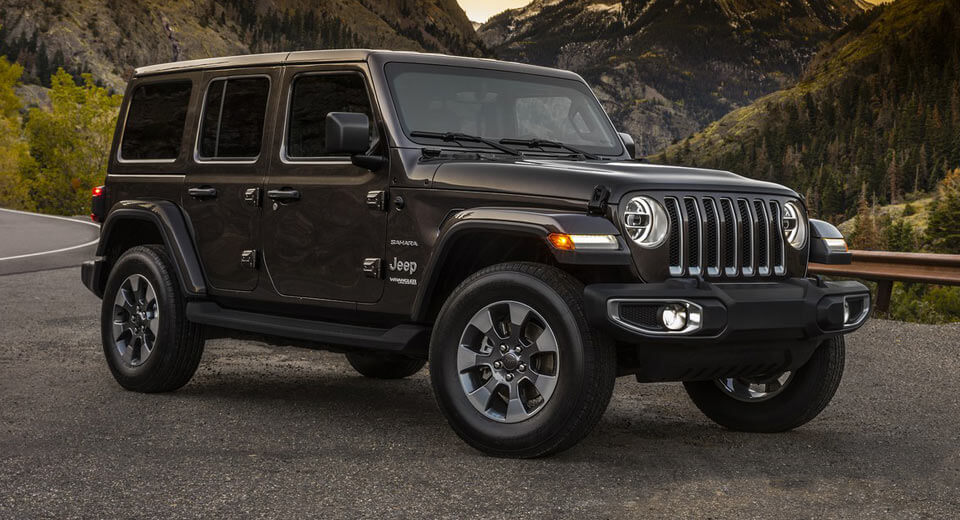 Pricing details for the 2018 Jeep Wrangler have just leaked online alongside the full standard equipment list for the Wrangler Sport, Sahara and Rubicon models.

According to the JL Wrangler Forums, the four-door 2018 Wrangler Sport will start at $30,445 in the United States, a $2550 increase over the 2017 model. Despite the increased price of this particular model, the host of standard features now available with the new Wrangler should help convince any enthusiasts that the price hike is worth it.

Sitting at the entry-level end of the range will be the two- and four-door 2018 Wranglers. Some of the keys standard features of the Sport include three separate tow hooks, electronic stability control, tinted glass, a fuel tank skid plate, hill start assist, keyless go, full-size spare wheel, traction control and a five-inch Uconnect infotainment system.

Next in the range is the Wrangler Sahara. It adds a host of important technologies not featured on the Sport, including air conditioning, heavy duty suspension with gas shocks, leather-wrapped steering wheel, power heated mirrors, a rear stabilizer bar, remote keyless entry, a security alarm, and a 7-inch infotainment screen.

Last but not least is the Rubicon, the most off-road focused and luxurious of all three. Among its key standard features are an 8.4-inch Uconnect system, Tru-lok front and rear axles, rock protection sill rails, performance suspension, 17-inch off-road tires, front disconnecting stabilizer bar, Dana wide front and rear axles, and a 4.10 rear axles ratio.