Lexus Dealers Want The Production-Spec UX In The U.S. 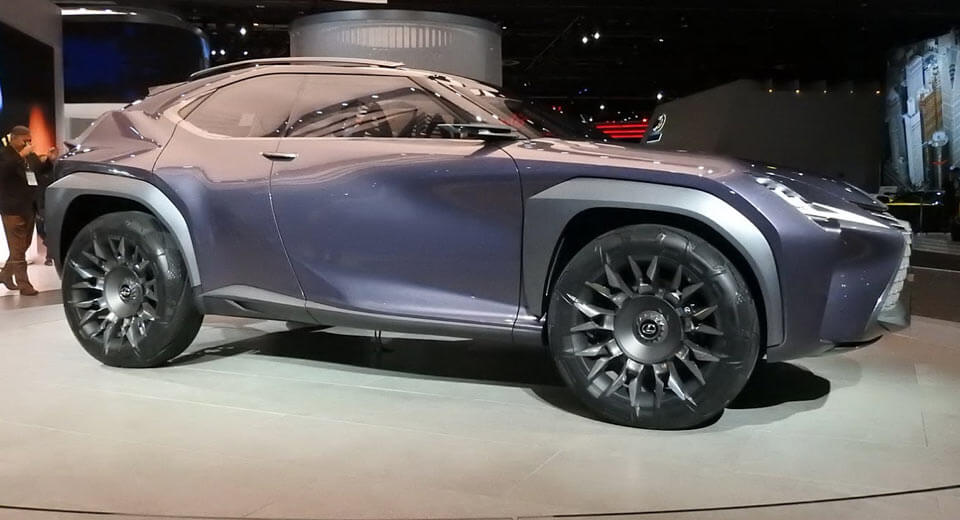 Lexus first revealed its intent to bring the eye-catching UX to the market earlier this year but since then, little has been made about the vehicle. However, during a discussion with Motor 1 at the LA Auto Show, Lexus general manager Jeff Bracken said local dealerships want the vehicle as a new entry-level model.

�It�s something that our consumers are looking for. Our dealers are all over us to produce that concept vehicle. We are in the process of helping our company understand what we�re leaving on the table. So it�s laser focused and stay tuned,� he confirmed.

If the UX were to land in U.S. shores, it would fill the void left behind by the CT200h hybrid hatchback.

Lexus reportedly holds trademarks for the names UX 200, UX 250, and UX 250h in the United States, indicating that it is seriously considering local sales of the vehicle. A starting price of just over $30,000 would be likely.

The Lexus UX Crossover Concept was first unveiled at last year�s Paris Auto Show, teasing a small crossover to slot below the NX and rival the Audi Q2. 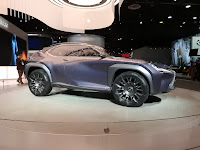 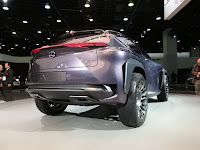 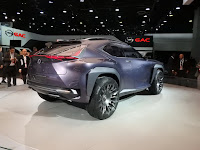 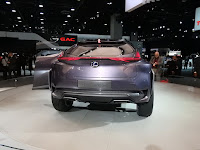 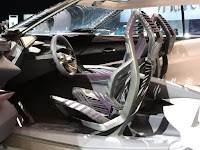