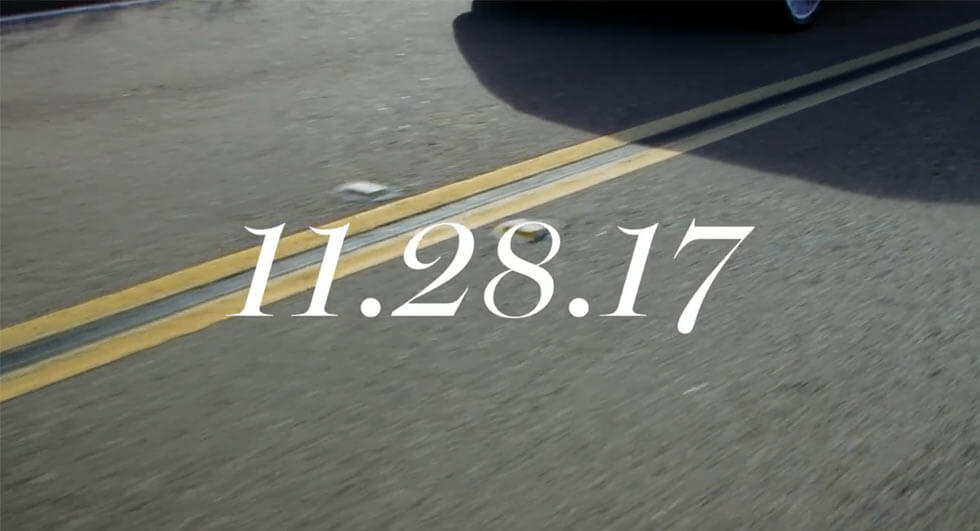 The 10 second long clip doesn't reveal much but it confirms the automaker will introduce something on November 28th. That's not much to go on but the company hinted the model is going to "make a lasting impression."

Lincoln is keeping coy on specifics but previous reports have suggested the company is working on an all-new Aviator. It's possible the company could preview the model with a concept as the vehicle is slated to be launched in 2019.

The mystery model will be shown alongside the 2019 MKC which features a new front end that resembles the Continental and MKZ. The facelifted crossover has also been equipped with new LED taillights and an updated infotainment system.

The 2019 Lincoln MKC will go on sale next summer and the model will be available in three different Black Label themes.