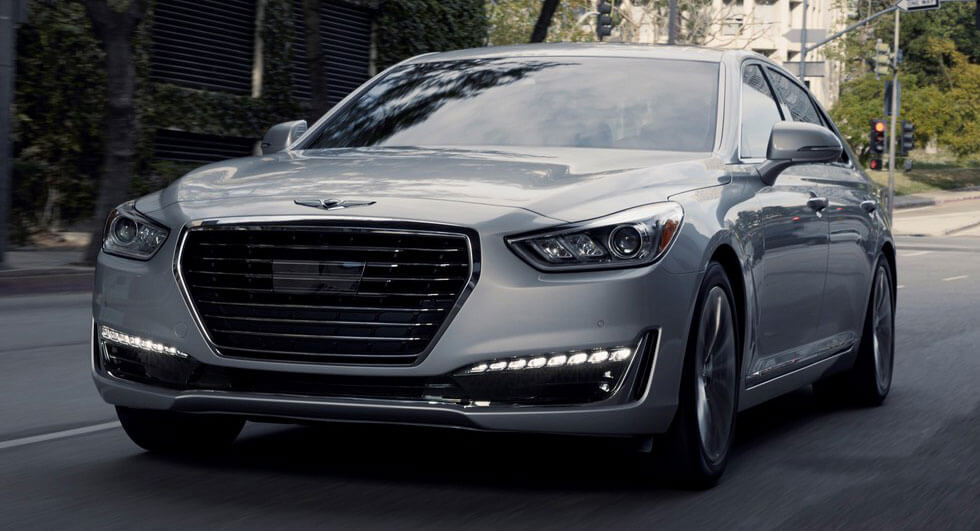 Autonomous driving technology is all the rage these days but Hyundai has been pretty quiet on the subject. That's about to change as Wards Auto is reporting its Highway Driving Assist technology will soon be coming to the United States.

Currently available on a handful of models in South Korea, the Highway Driving Assist system is a Level 2 semi-autonomous technology that combines adaptive cruise control with a lane keeping assist function. The system has been around since 2015 and it is slated to arrive in America in 2019 on the next-generation Sonata as well as the updated Genesis G90.

The four-year delay is somewhat surprising but Hyundai's director of advanced driver assist systems, Woongjung Jang, told the publication this is due to several factors including high demand in South Korea. Jang also noted �There�s so much to cover [in the United States] and we need to ensure our information on our map databases are accurate on every highway, so it�s taking some time to go through and verify all those."

While the Highway Driving Assist technology is a step towards full autonomy, the company is working on more advanced systems and expects them to be launched at the fleet level since mobility providers can offset the costs of the technology by not having to pay a driver. However, prices are expected to come down in the future and Jang believes Hyundai could hit an "affordable price level" in 2025 or later.

Speaking of fully autonomous vehicles, Jang says the technology is a bad fit for electric vehicles as the "power consumption is really huge" and can dramatically decrease a vehicle's range. Newer technologies will likely reduce the power draw but, in the meantime, Jang believes autonomous driving systems are better suited for hybrid, plug-in hybrid, or hydrogen fuel cell applications.