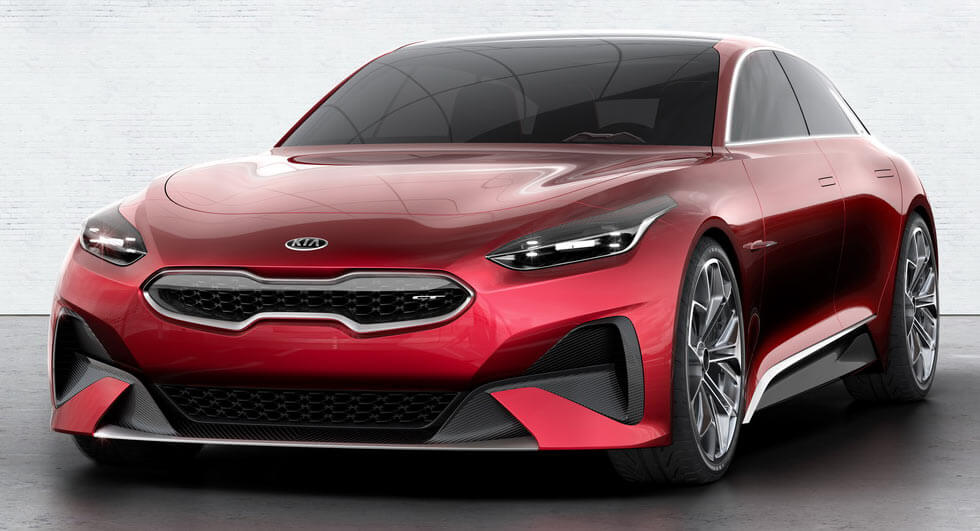 The Kia Procee'd concept was one of the stars at the Frankfurt Motor Show and a new report is suggesting a production version will arrive late next year.

Little is known about the model but Autocar is reporting it will become part of an expanded Cee�d lineup that will include four different models. Despite this, the three-door variant will reportedly be axed as customers simply aren't interested in that particular model.

The standard model is expected to be unveiled early next year at the Geneva Motor Show and it will likely be introduced alongside a wagon variant. Both are slated to feature an updated interior with higher quality materials and an improved design. Engine options are expected to carryover from today's model but they will likely receive minor performance tweaks.

Later in the year, Kia is expected to introduce a stylish shooting brake and a crossover-inspired model that will reportedly be positioned between the Stonic and Sportage.

A performance-oriented Procee'd GT is also expected in the future but it will reportedly be less extreme than the Hyundai i30 N.