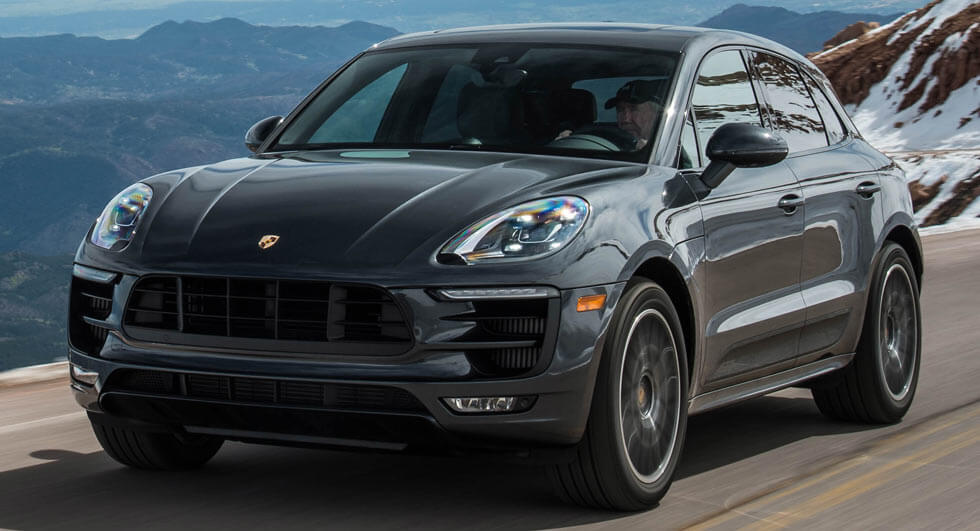 Porsche is gearing up to launch the production version of the Mission E concept and it will reportedly become the first in a long line of electric vehicles.

According to Automotive News Europe, Porsche expects more than half of its sales will come from electrified vehicles by 2025. In order to hit this ambitious target, the company will add another electric vehicle to its lineup and rumors have repeatedly suggested it could be an electric version of the Macan.

Porsche's head of research and development, Michael Steiner, declined to confirm the company's second electric vehicle will be based on the Macan but he hinted it won't be based on the Panameara or a sports car. As Steiner explained, "We're starting with a sporty four-door concept in the Mission E, positioned between the 911 and the Panamera, so it's logical that we will look to balance our lineup with a product in a different segment such as an SUV."

When pushed for more details, Steiner suggested an electric crossover could have a range in excess of 500 km (310 miles). He also hinted the model may be offered in multiple configurations with larger or smaller batteries that offer a longer or shorter range.

The report goes on to say the next-generation Porsche 911 will be unveiled in the third quarter of 2018 and it has been designed to accommodate a small plug-in hybrid powertrain. There have been conflicting reports on whether or not Porsche will actually offer a plug-in hybrid variant but Steiner told the publication "If we do a hybrid then naturally it has to be very dynamic � the priority is not how far its electric range extends, rather it must bring an advantage in terms of performance."