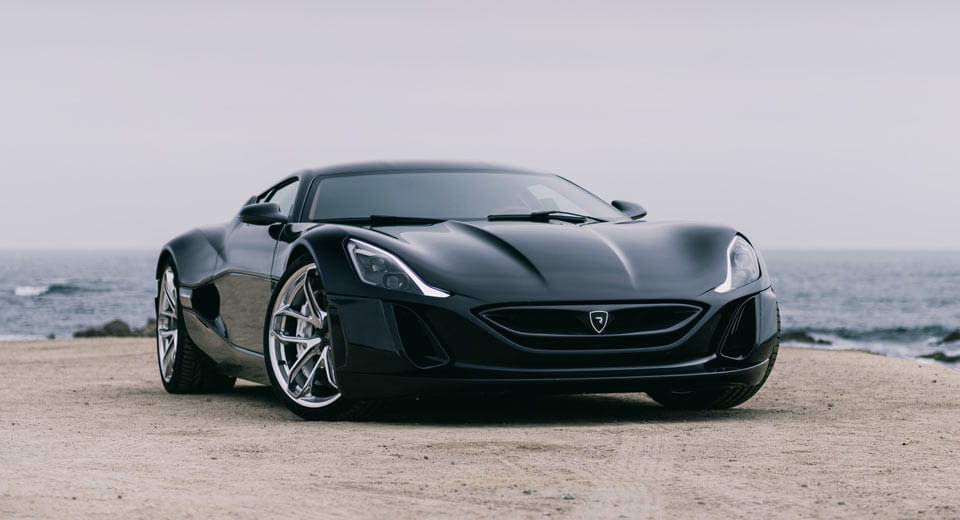 The second-generation Tesla Roadster has been stealing a lot of headlines recently but for the moment, it remains as nothing more than a prototype with some really impressive performance figures attached to it.

When it comes to all-electric hypercars that have proven their performance, it is the Rimac Concept_One that has led the charge. Soon, it will be replaced by a new model and it could take the fight directly to the Tesla Roadster.

We first heard about the new hypercar in September and according to Auto Guide, the new Rimac will push the performance boundary.

Currently codenamed the Concept Two, the car will use a new powertrain but it�s not yet known exactly how Rimac will improve on its current battery and electric motor technology. Either way, we can expect to see in excess of the 1,224 hp and 1,180 lb-ft of torque delivered by the Concept_One.

Beyond its performance improvements, Rimac chief operating officer Monika Mikac recently revealed that the new model will also be more comfortable and luxurious than its predecessor.