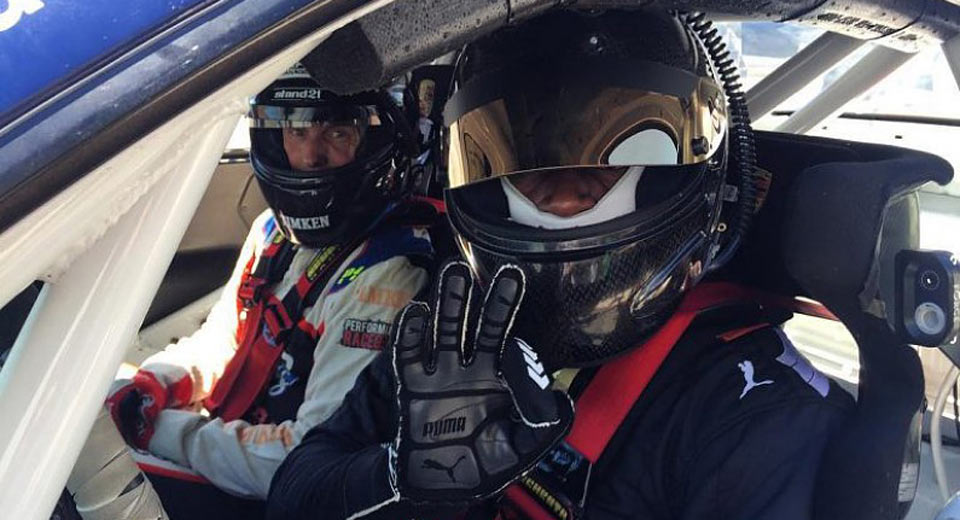 Evidently not one to lounge around and enjoy his retirement, eight-time Olympic gold medallist Usain Bolt has tested a Porsche 911 Carrera Cup in Australia.

Taking to the Winton circuit, the fastest man on earth stepped into the driver�s seat of the Porsche once driven by Cam McConville from 23Red Racing. Bolt was able to land the test thanks to close friend and former Australian sprinter John Steffensen, who�ll be racing with 23Red Racing in the 2018 season.

�Usain did a great job for his first time in the Porsche 911 GT3 Cup car. There's a fair bit to absorb in that situation and he really did impress with his ability to get up to speed and, in the end, was turning some respectable lap times."

�I was actually surprised by how well he did, but like any athlete of that caliber, he has tremendous reflexes and hand-eye coordination so it's just a matter of teaching him the feel of the race.� 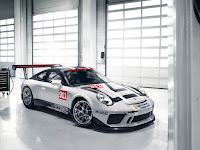