Audi Rumored To Be Working On High-Performance E-Tron GTR, Could Replace The R8 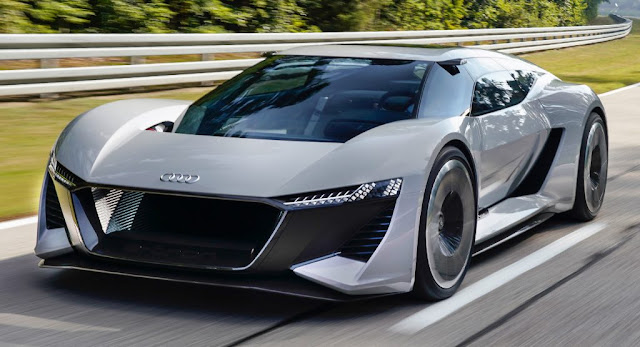 Audi’s decision to embrace electric vehicles could eventually result in the demise of the iconic R8.


The news isn’t entirely all bad as Car Magazine reports the model would effectively be replaced by a sporty new halo vehicle dubbed the e-tron GTR.

Those are some impressive numbers and so it the quoted range of 300 miles (483 km) – nearly a 100 miles (161 km) more than e-tron crossover. The sports car is also rumored to have a wireless charging capability, but there’s no word on how long the recharging process would take. 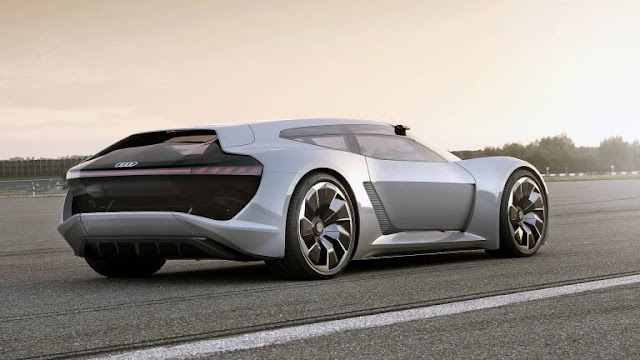 Like the e-tron GT, the e-tron GTR would be “based heavily on the Porsche Taycan’s J1 platform.” The report doesn’t go into specifics, but says the model will have an aluminum monocoque chassis and all-wheel drive.

The report is certainly interesting, but it should be taken with a grain of salt. Volkswagen has previously said a solid-state battery production line should be ready by 2025, but mass production likely won’t occur until sometime between 2025 and 2030.

That being said, this isn’t the first time we’ve heard about Audi planning to build a high-performance electric vehicle. Back in January, Audi Chairman Bram Schot reportedly confirmed plans to put the PB18 e-tron concept into limited production.

The concept is largely identical to the rumored e-tron GTR as it featured a solid-state battery and three electric motors that could produce up to 764 hp (570 kW / 775 PS). This enabled the car to accelerate from 0-62 mph (0-100 km/h) in “scarcely more” than two seconds. 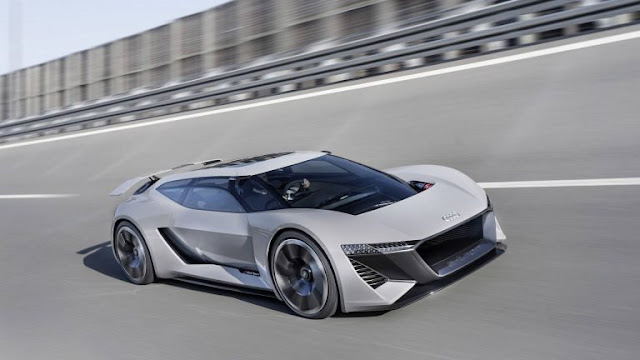