Want A Bugatti Chiron? This One Can Be Yours For Just $4 Million 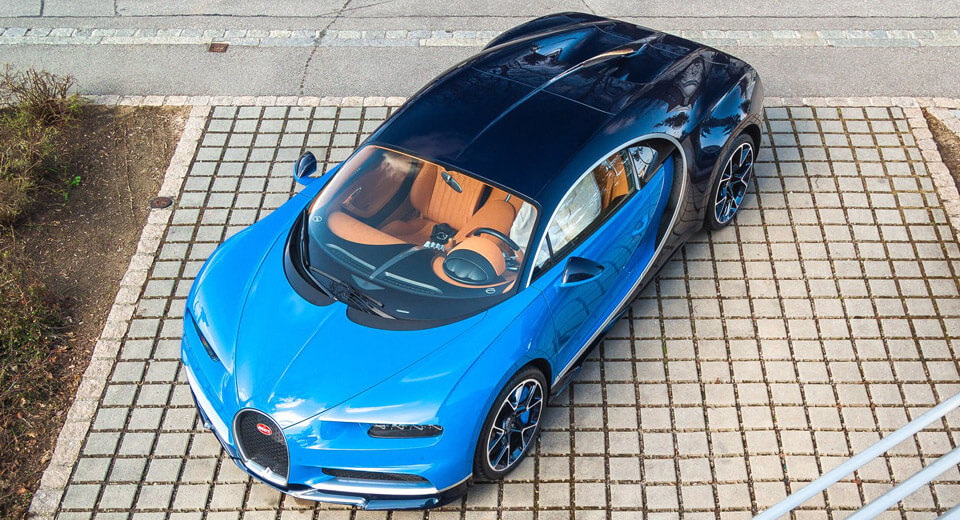 If you were hoping to pick up a new Bugatti Chiron and haven't placed your order already, you're looking at a bit of a wait.

As of half a year ago, Bugatti had already sold out half the entire production run (which will take years complete) but had only delivered three examples. So what's a prospective owner to do?

Buy one “used,” like the one you see here. Listed by Semco Exclusive Cars out of Munich, this two-tone blue Chiron with a saddle leather interior carries an asking price of €3.5 million – or roughly $4 million at today's rates.

While we might otherwise take its availability with a grain of fine Alsatian salt or two, it's pictured here in Semco's showroom – which has seen several other Bugattis before, including two Veyrons currently listed, alongside two Pagani Huayras, two LaFerraris, and two Porsche 918s.