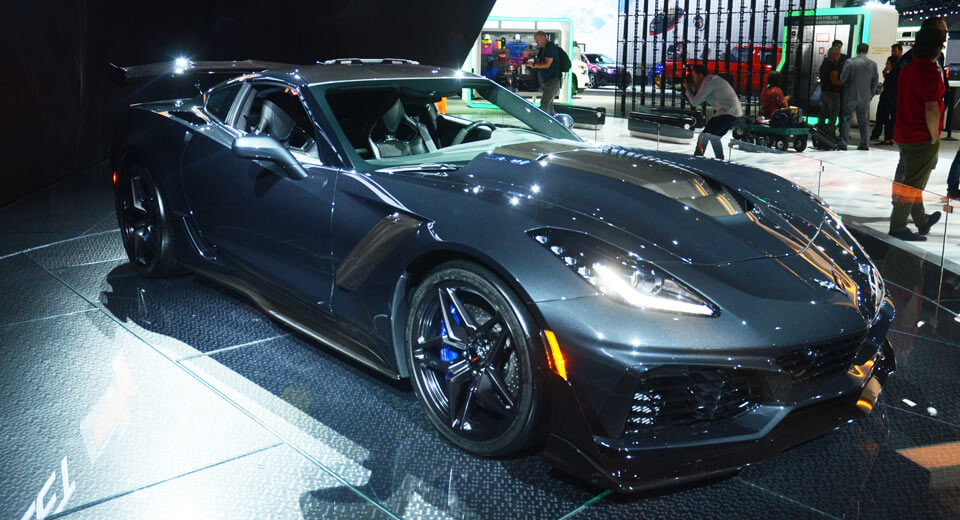 If you can't wait for Chevy to officially launch the 2019 Corvette ZR1 next year, then you may want to check out the Barrett-Jackson auction, on January 20.

Held in Scottsdale, Arizona, the event will host the first production unit of the supercar, with proceeds benefiting the Stephen Siller Tunnel to Towers Foundation, whose work supports wounded veterans through the 'Building America's Bravest' program.


"GM and Chevrolet are proud to honor and support the brave men and women of our armed forces. With the proceeds from the auction of the Corvette ZR1, we will be able to offer additional support to some of our most severely wounded veterans, through the Building for America's Bravest effort", said GM's VP of US sales and Service, Steve Hill.

The estimated selling price of the first production Corvette ZR1 is unknown, but with 755hp and 715lb-ft (969Nm) of torque available on tap, in addition to other modifications, it should fetch a pretty penny.

If you're in LA, you can also catch a glimpse of the ZR1's convertible sibling that will also launch next year at an, as of yet, undisclosed price.