Waymo Ditched Semi-Autonomous Path As Employees Napped Behind The Wheel 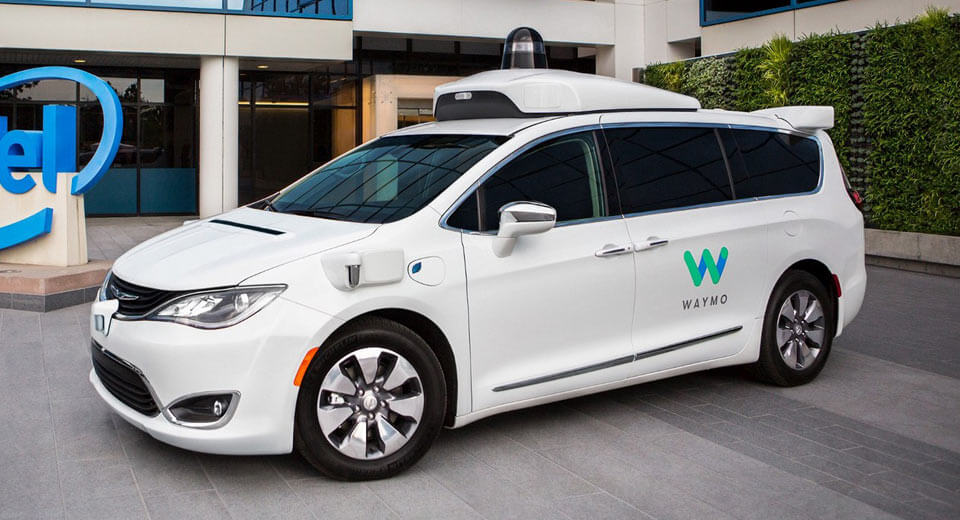 Waymo head John Krafcik has revealed that the autonomous driving division of Google once intended on bringing partial self-driving technologies to the roads like many car manufacturers but decided against it over safety concerns.

Speaking to Reuters last week, Krafcik said Waymo was developing autopilot features for highway-driving but discovered its engineers were losing focus, and even falling asleep, while behind the wheel. As a result, Google is now pursuing level 5 autonomy where a human driver isn’t required in any scenario.

According to Krafcik, semi-autonomous technologies are dangerous because human drivers lose contextual awareness as their mind drifts from driving. Consequently, if the car encounters a situation which only a human can respond to, they’re often not ready to take control.

Throughout 2013, tests from Waymo showed users napping, playing with their phones and putting on makeup at up to 56 mph. Just days after footage from these tests was viewed by company executives, a decision was made to solely pursue technology that requires no human intervention.