2018 XC40 Might Just Become A Money-Printing Machine For Volvo 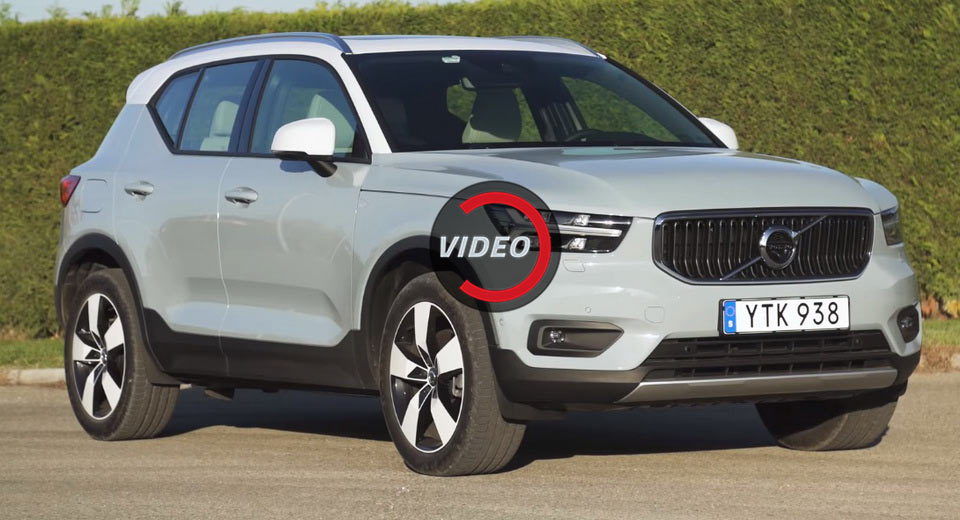 Volvo’s first compact SUV, the XC40, is being launched across the world and now is the time to find out if there’s any substance to its style.

The 2018 XC40 was designed from a clean sheet of paper and also the first vehicle to be based on Volvo's new CMA modular architecture, which was developed for compact models.

Volvo also claims that, despite its compact dimensions, the XC40 offers plenty of room for a small family and a “radically new approach to storage inside the car”.

European models will initially be offered with two 2.0-liter engines and all-wheel drive: the 247hp T5 petrol and the 190hp D4 diesel, both of them paired to an eight-speed automatic gearbox. A smaller three-cylinder petrol, as well as plug-in hybrid and pure electric versions are expected to be added in the range later on.

Carwow have gotten their hands on Volvo's compact SUV and deliver their first driving impressions in the following video.