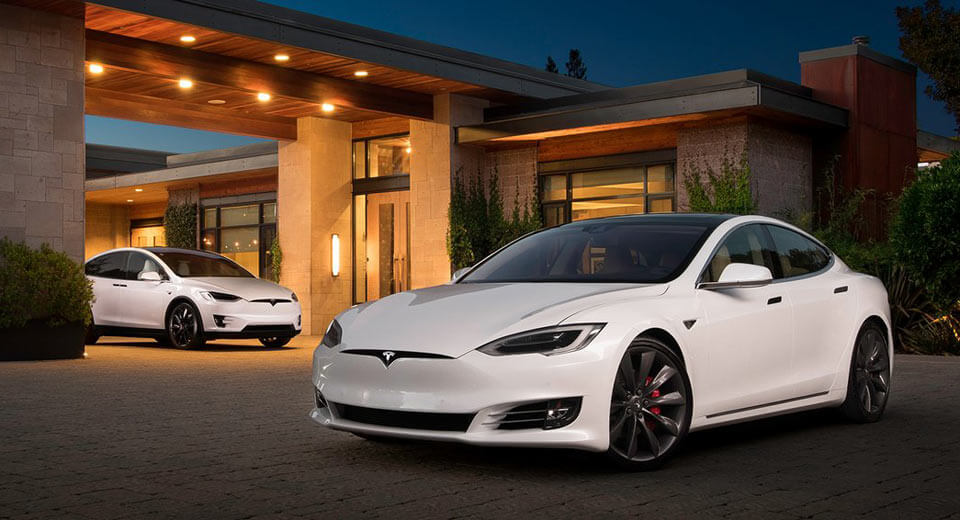 Tesla has announced that all new Model S and Model X vehicles will now come equipped with all-wheel drive as standard.

It was only three years ago that Tesla first unveiled its dual-motor setup after Elon Musk shared a mysterious teaser image on his Twitter. Since then, an increasing number of Tesla Model S and Model X variants have been introduced with all-wheel drive straight out of the box.

All-wheel drive has also allowed the two vehicles to redefine the boundaries of production car acceleration. It’s therefore of little surprise that in its December newsletter, Tesla has decided to announce that it will ditch rear-wheel drive variants of the Model S and Model X.

In the newsletter, the automaker pinpoints the improved traction and all-weather usability of all-wheel drive as its key benefits, although we’re sure the added straight-line performance provided by dual electric motors has helped convince Tesla of its superiority over rear-wheel drive.

Tesla’s decision means the Model 3 is now its only vehicle offered with rear-wheel drive. In the not too distant future, it too will be available with a dual-motor setup.