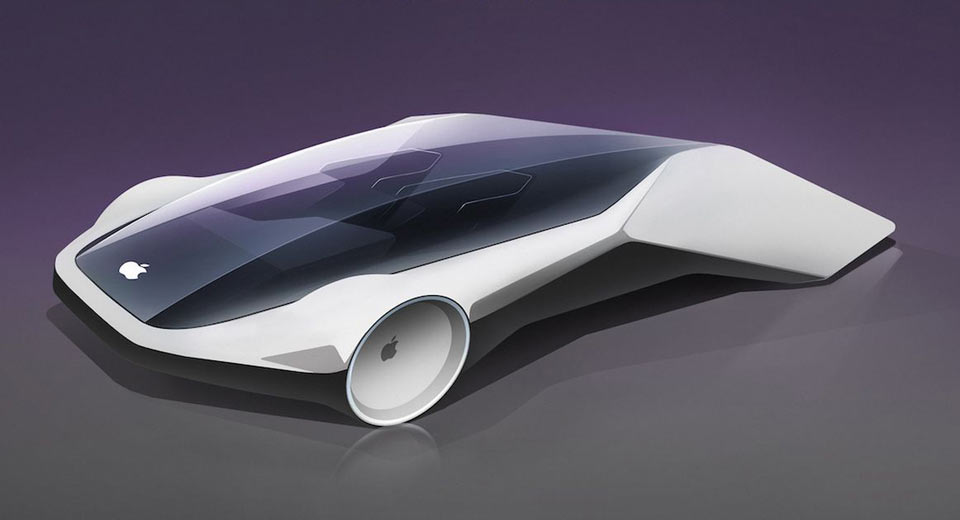 Apple is reportedly leasing proving grounds in Arizona once owned by Chrysler in a bid to test autonomous vehicles.

A source claims that the technology company has made progress in self-driving software. Jalopnik suggests it means Apple is still investing heavily in autonomous vehicles.

Last year, it was revealed that Apple had scrapped plans to build its very own autonomous vehicle. Instead, the company has shifted its focus towards the technology needed to make a fully self-driving car. Recently, Apple chief executive Tim Cook said that Apple was working on autonomous systems and last week, Apple previewed its ongoing work with LiDAR.

The facility in question was once used by Chrysler to test its vehicles and includes a high-speed oval, a range of road surfaces, and areas for wet weather testing.

Daimler Chrysler sold the proving grounds in 2005 for $312 million to a developer intending on building some 16,500 houses at the location. However, these plans fell through and a deal was recently reached to lease the property to Route 14 Investment Partners LLC. It’s yet to be determined if Route 14 has an affiliation with Apple. 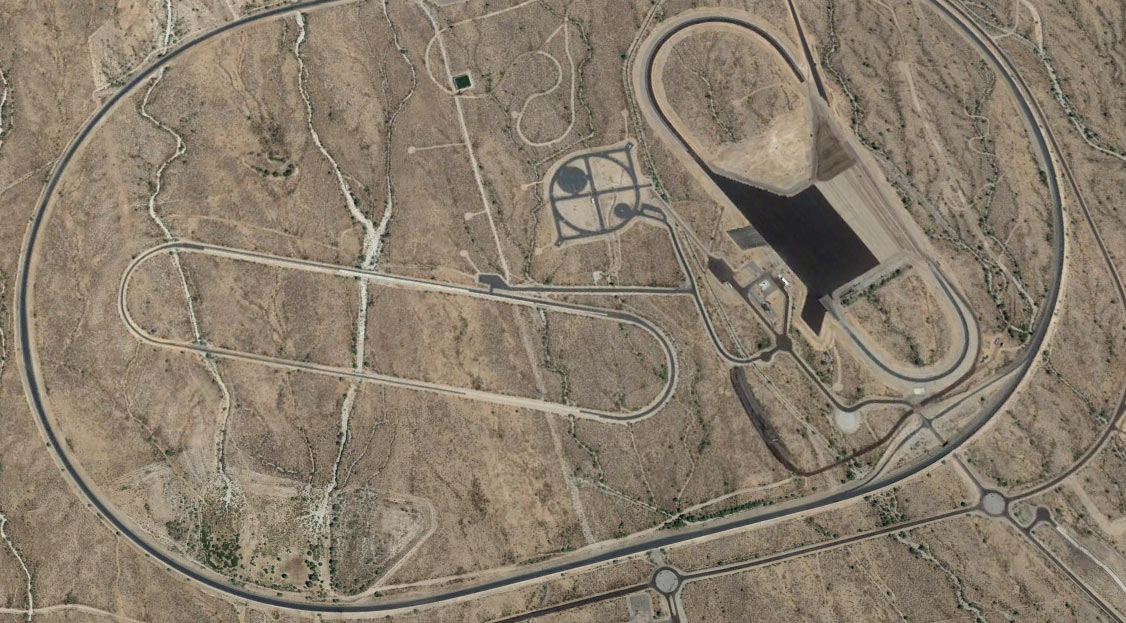