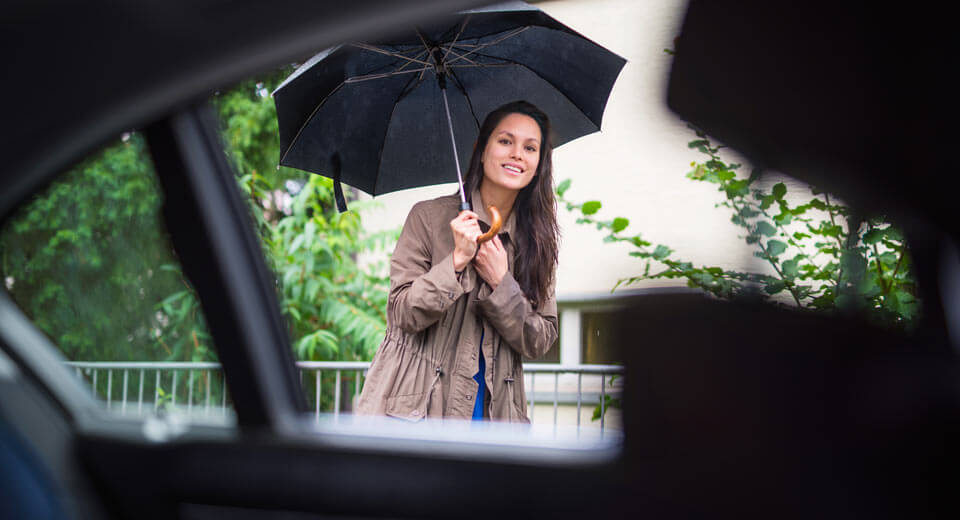 A new study suggests that the rise of autonomous ride-sharing fleets could halve the demand for owner-driven sedans in the United States by 2030.

According to consulting firm KPMG, the likes of Uber and other ride-sharing companies will initially roll out fleets of autonomous taxis in densely populated urban and suburban areas. As more companies, including Waymo and General Motors, enter the market with their own alternatives, the cost of using a self-driving taxi will drop drastically.

The result? A potential fall from the current 5.4 million sedans sold in the U.S. annually to just 2.1 million, as many individuals and families will opt out of owning a vehicle and simply hail a ride instead, CNBC reports.

If the study’s findings come to fruition, there could be just three or four carmakers building small and midsize sedans in the U.S. by 2030.

For the moment, it appears as though the SUV and crossover markets won’t be dramatically affected by the introduction of autonomous fleets.