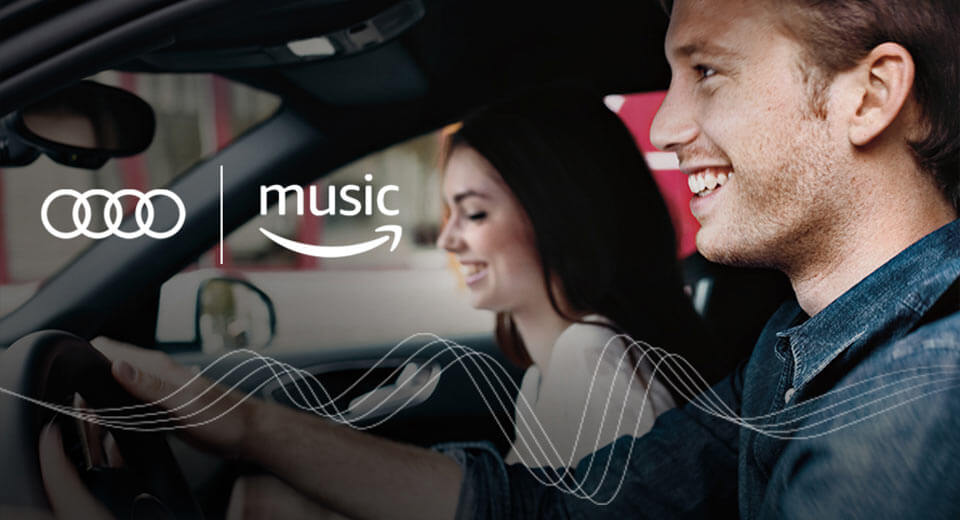 Audi has added Amazon Music to it’s MMI infotainment system found in a multitude of 2017 and 2018 models.

When Amazon Music has been accessed through the app, drivers can interact with the music streaming service through the infotainment system, powered by in-vehicle WiFi. Moreover, Audi owners who are Amazon Prime members will gain access to over two million songs on Prime Music, alongside more than one thousand playlists and stations.

In addition, Amazon Music Unlimited subscribers will be able to streams tens of millions of songs with the Audi MMI connect app.