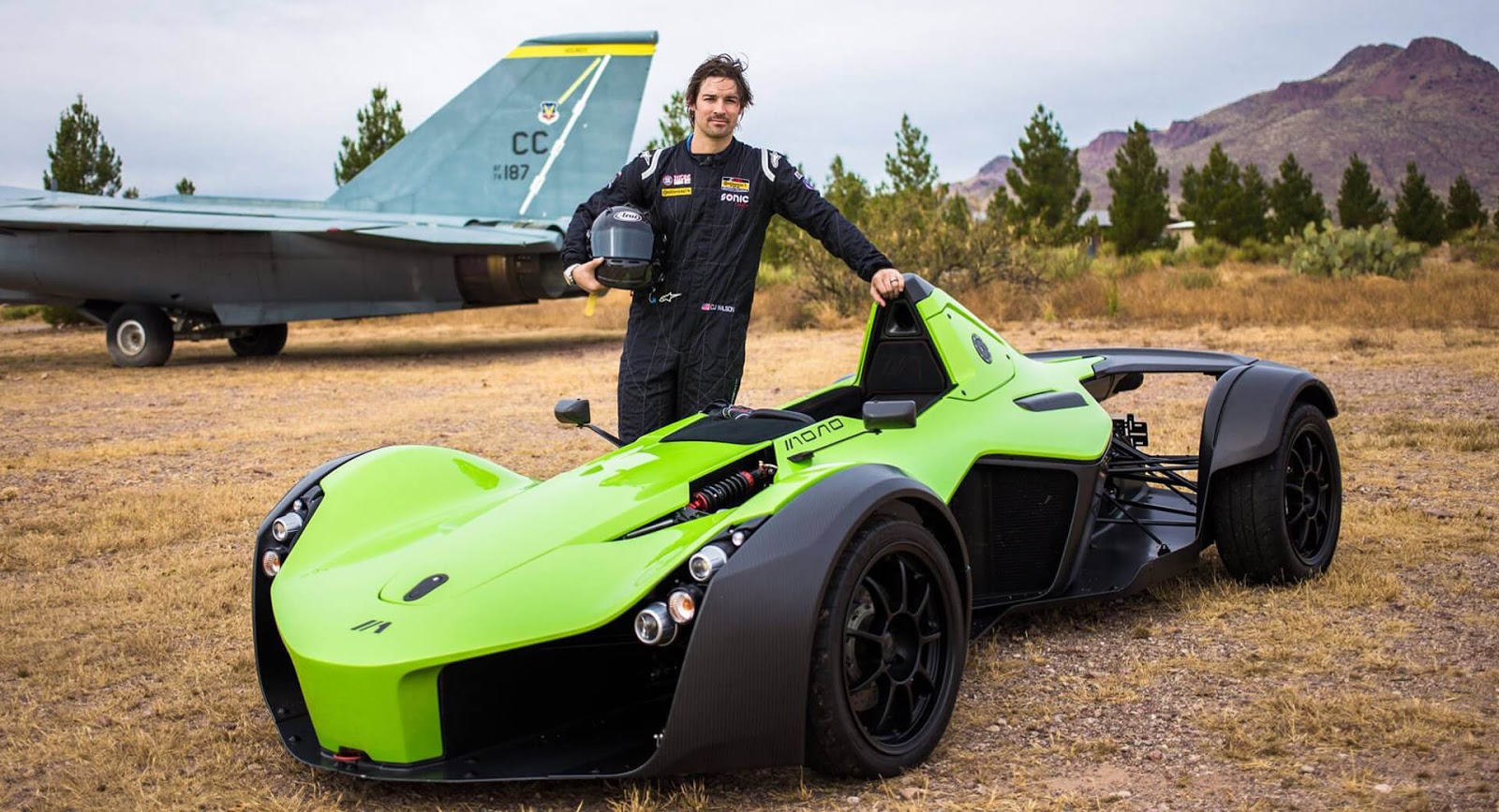 Professional athletes tend to have a short career, leaving a long “retirement” to fill. Some move on to team or talent management, but not CJ Wilson.

The former All-Star pitcher owns a chain of automotive dealerships. Three of them deal in Mazdas: two in Illinois and one in California. But his dealership in Arizona deals in British supercars, and it's just added another line.

Alongside McLarens, the Scottsdale dealership will now be selling the BAC Mono as well. In fact it will be the first location to receive the updated 2018 model of the single-seat exotic – five of them, to be specific, each of which is available for sale.

“It’s with great pleasure that I can declare BAC Scottsdale officially open for business,” said Wilson. “When I first got into the Mono cockpit, I was absolutely blown away – it provides the ultimate experience for any driving purist, with unrivalled levels of accessibility, pace and poise.”

The left-handed pitcher played for the Texas Rangers from 2005-2011 and for the LA Angels until 2015. He twice pitched in the MLB All-Star Game, but has since taken to cars. He's been known to drive Porsches and a custom McLaren P1, and competed in the 25 Hours of Thunderhill and in Mazda MX-5 club races.

That's him driving the Mono at the Inde Motorsports Ranch in the video below. We don't know about the Mazdas, but if you're fortunate enough to buy a new McLaren or BAC Mono from his Scottsdale dealership, you just might get a photo or an autograph to go with it.