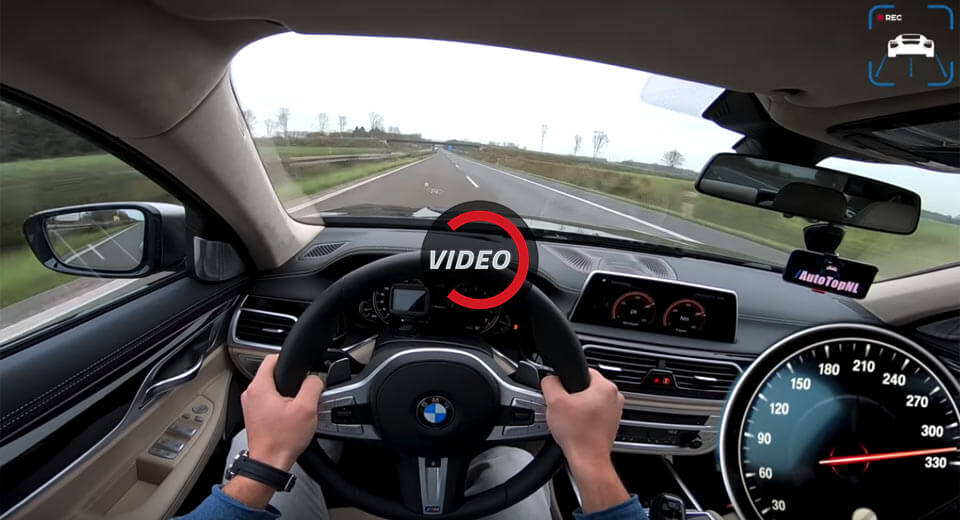 The acceleration abilities of the BMW M760Li xDrive have become a talking point since the vehicle’s launch but, as it turns out, it has performance abilities well beyond simply launching from a standstill to 100 km/h (62mph) faster than a lot of sports cars.

In fact, the M760Li is capable of truly phenomenal highway cruising speeds, as AutoTopNL recently discovered when testing the car out on the German Autobahn.

With a free road ahead of it, the M760Li was able to scream to 320 km/h (200 mph) without breaking a sweat. The Bavarian limo appears incredibly stable and composed at such high speeds, and is without a doubt the ultimate car in BMW’s range when it comes to ultra-fast highway cruising.

Making the M760Li such a straight-line beast is its twin-turbocharged 6.6-liter V12 engine delivering 592 hp and 590 lb-ft of torque. This engine transfers all of its grunt to the road through a quick-shifting eight-speed automatic transmission and all-wheel drive.