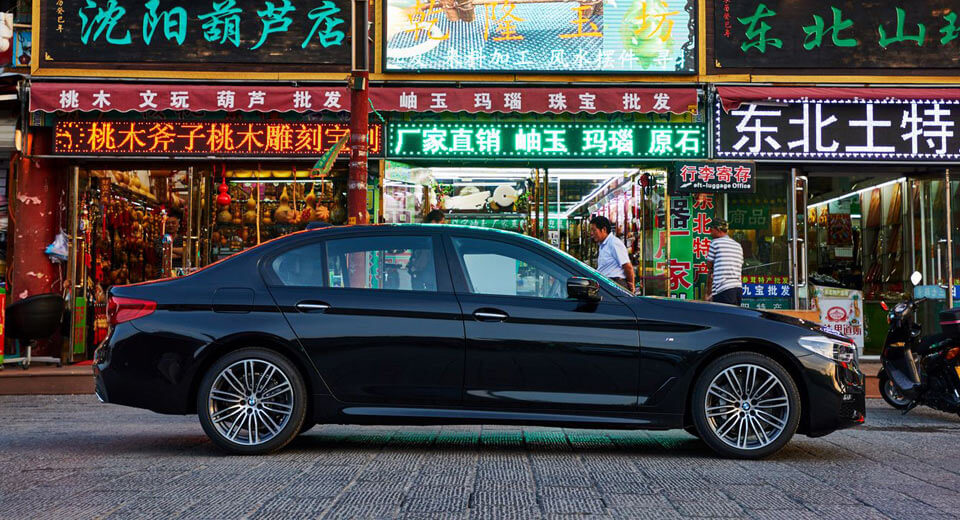 In the first 11 months of the year, BMW sales in China have soared by 15 per cent to 542,362 units, a trend that continued into November where a 12 per cent increase in sales was recorded.

By comparison, Audi sales this year have dropped by 2.1 per cent to 528,706 units while Mercedes-Benz has overtaken Audi as the country’s second-best selling luxury car marque, selling 539,728 vehicles so far in 2017.

BMW, like its German foes, is well aware of the importance of the Chinese market and is currently in talks with Great Wall Motor to establish a joint venture to build vehicles in the country.

While neither BMW or Great Wall have announced specifics about the possible joint venture, analysts expect to see the two automakers building EVs throughout China under a new brand name in a set up similar to Denza, a joint carmaker operated by Mercedes-Benz and BYD.