China's BAIC To Phase Out Petrol And Diesel Vehicles By 2025 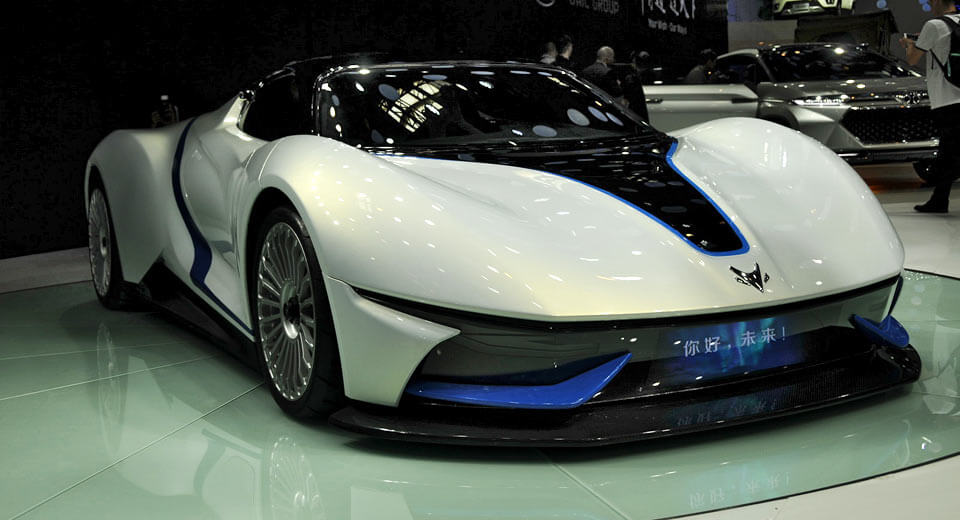 Local publication China Daily recently received word of the plan from BAIC chairman Xu Heyi during an event to celebrate the launch of a new energy car innovation center in Beijing.

“Our goal is to stop sales of self-developed conventional fuel-powered cars in Beijing by 2020 and stop their production and sales nationwide by 2025,” Heyi said.

Reuters says that BAIC’s plan comes in response to legislation from the Chinese government to ensure all domestic and international automakers produce a minimum number of electric and plug-in hybrid vehicles by 2019.