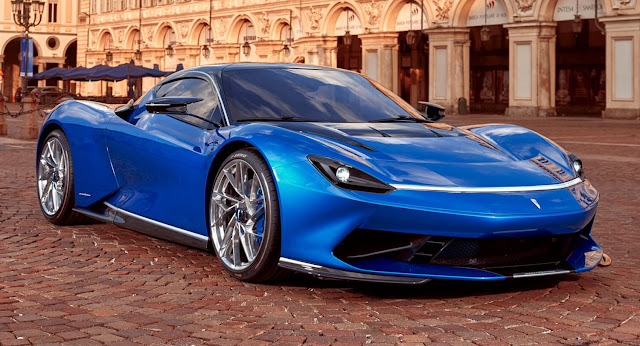 Pininfarina is coming to the Turin Auto Show in Italy with the Battista, a stunning electric hypercar that’s capable of neck-snapping performance.

Finished in a new shade called Blu Iconica, it also gets some new design details. The small EV brand didn’t go into specifics, as the only thing they said was that the updates “have refined the front end of the Battista and reinforced its hypercar look and feel, presenting an even greater visual connection between front and back”.

Subsequent to its presence in Turin, where it will remain until Sunday, June 23, together with Chairman Paolo Pininfarina and Design Director Luca Borgogno, the hypercar will continue to be fine-tuned. Simulation testing, wind tunnel and its first track development programs will be made under the guidance of the company’s Chief Development Driver, Nick Heidfeld, ex-F1 and Formula E racer. 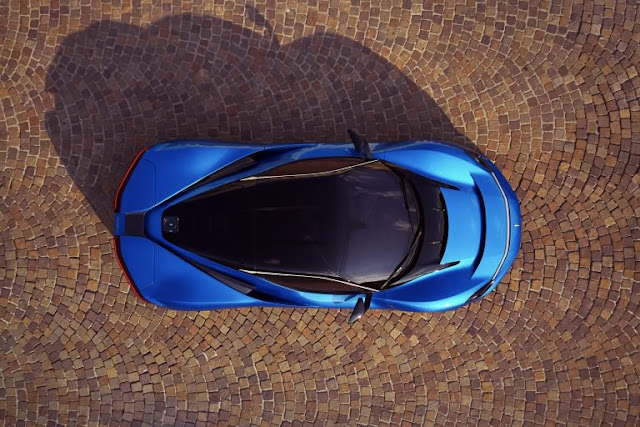 Production of the €2 million ($2,24 million) Battista will be capped at 150 units, which will be equally allocated between North America, Europe and Asia/Middle East. If you’re lucky enough to have that kind of money, then you can secure a build slot using the online form here.