VW Recalls Over 57,000 Touareg Diesels From Around The World 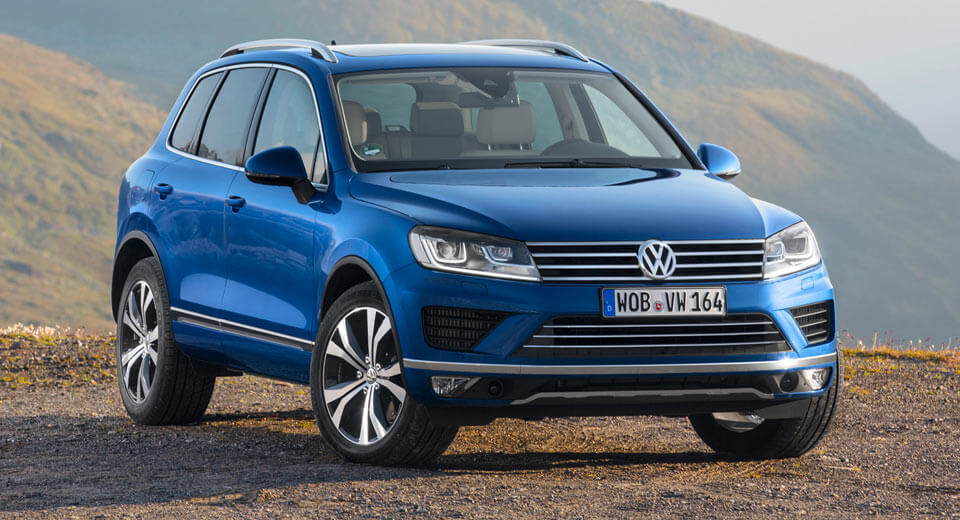 The recall affects Touaregs with the Euro 6 diesel engine, of which there are 57,600 vehicles globally. Reuters states that 25,800 of these are located in Germany.

In a statement, KBA confirmed the recall was ordered on December 8.

KBA claims that the Touareg in question had an emissions-lowering program that was activated when the vehicle was examined on roller-beds under the new European driving cycle. Additionally, Touareg modes with selective catalytic reduction systems were found to illegally restrict the use of AdBlue.