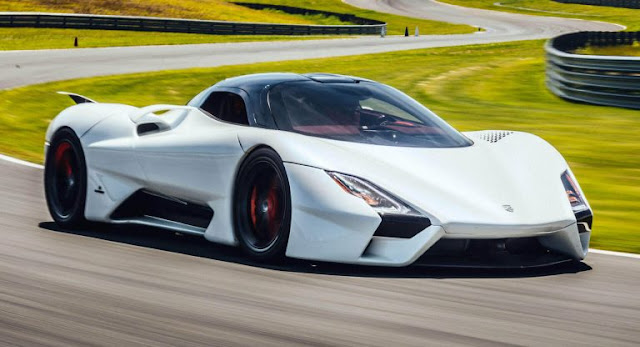 Almost a year after showcasing the 2019 Tuatara at Pebble Beach, SSC has commenced production of the behemoth in Richland, Washington.

The first unit of the hypercar is almost complete and has hit the track to make sure that everything functions as it should. The vehicle will be delivered to the customer in the third quarter of the year and will be followed by other examples. 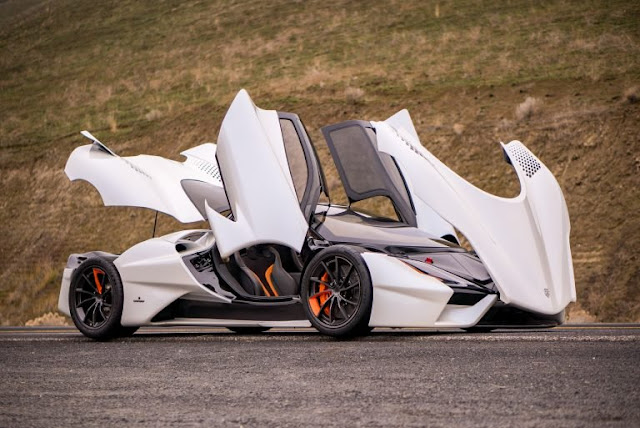 The sculpted carbon fiber body provides the Tuatara with a drag coefficient of 0.279. SSC said that it’s “the lowest of any production hypercar to date”. Beneath the skin lies a carbon fiber monocoque and the whole assembly is powered by a 5.9-liter, twin-turbo V8 engine that produces 1,750 horsepower. The only thing needed to achieve that output is E85 in the tank, as on 91 octane gasoline, it’s less powerful by some 400 horses – which still puts it way ahead in the game compared to other high-end models.

Diverting the output to the ground is a 7-speed transmission, integrated with an Automac AMT system, with hydraulic-driven components. This setup provides it with lightning-fast gear changes. Moreover, the automaker explained that the clutch and gear selection actuation are electrically operated.

SSC continues to keep the performance numbers close to its chest. Nevertheless, they did say that this hypercar has a very good chance of hitting the 300 mph (483 km/h) mark. It will face some fierce competition on the way, since that achievement is on Koenigsegg’s and Hennessey’s agendas too. Bugatti however have confirmed that a top speed run is not a priority for them.
Tags : New Cars, SSC, SSC Tuatara,
Share to: