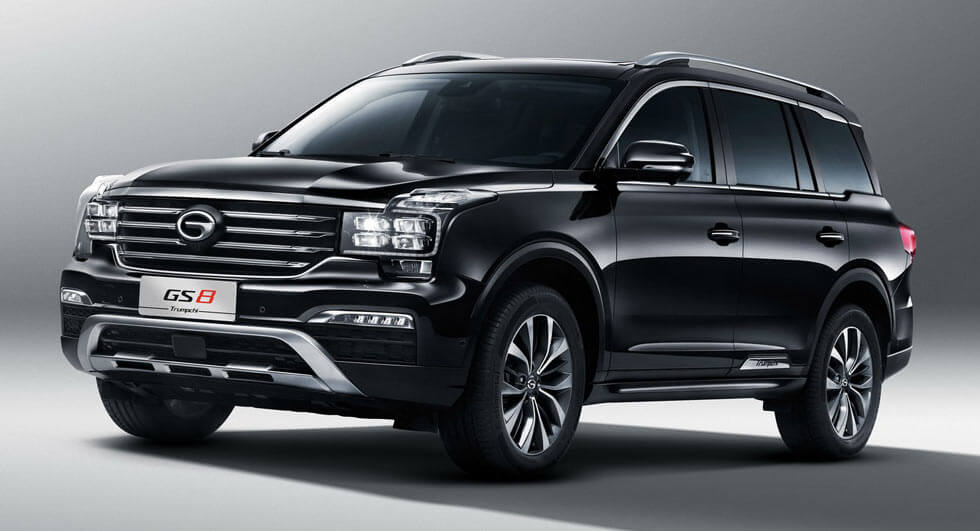 China's GAC Motor has quietly announced the brand will be launched in the United States in the next two years.

In a statement, GAC Motor president Yu Jun said: "We are building the first North America R&D Center in Silicon Valley this year and planning to enter the North American market by 2019." The executive went on to say the company has always had ambitions of being a "world-class Chinese brand" that is sold globally.

As part of the company's North American launch, the automaker will have a presence at the 2018 North American International Auto Show in Detroit. GAC says we can expect a "blockbuster lineup" that includes an all-new concept car as well as the GA4, GA8, GM8, and GS8.

GAC Motor is owned by the GAC Group, which also owns the Trumpchi brand. Trumpchi had been eyeing a U.S. launch but, as we reported in April, the company was considering changing its name due to the fact that it sounds like a tribute to President Trump. At the time, GAC Group President Fend Xingya had commented: “At first I'd never thought of it, why change the name? It's the president Americans selected, it's similar to the president's name, this has to be good right? But in the United States the level of opposition [to Trump] is high."

The BBC recently noted executives were "taken aback" by the response they received at the 2017 North American International Auto Show and have been considering changing the name ever since.

Launching under the brand under the GAC Motor name will likely solve this problem, but we don't know if the company is even exploring that option. 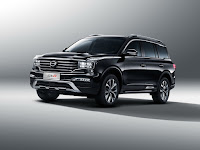