Geely Still Looking To Buy A Stake In Daimler 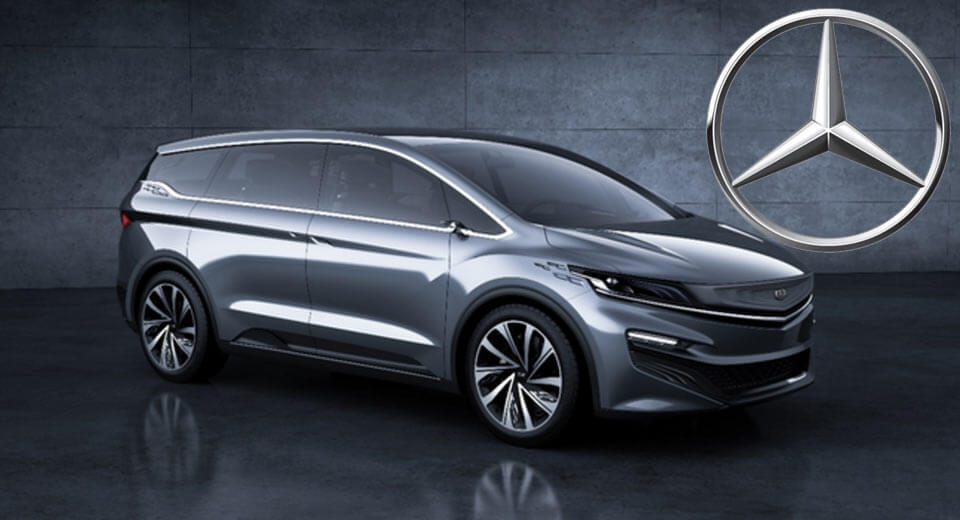 Chinese automaker Geely still intends on purchasing a stake from Daimler, despite its initial offer being rejected by the German automaker.

According to local publication The Global Times, Geely intends on investing roughly 4 billion euros ($4.73 billion) to acquire a 3 to 5 per cent stake in Daimler. If the investment is approved, Geely will become the third-largest shareholder of Daimler.

Three weeks ago, it emerged that Daimler had rejected Geely’s bid to purchase a 5 per cent stake through a discounted share placement. At the time, Daimler said it would welcome an investment from the carmaker if it purchased shares in the open market.

Daimler already has joint ventures with Chinese carmakers BAIC Motor Corp and BYD while Geely has a controlling stake in Volvo and Lotus.