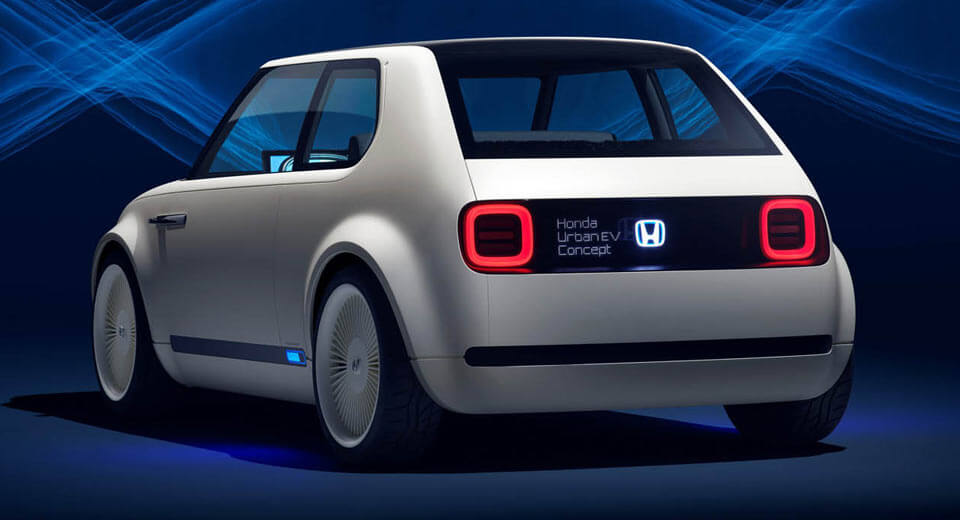 Honda says it is interested in finding technical partners to accelerate the development of its future range of cars but has no intention of forming capital tie-ups.

“We do have a sense of crisis. Things are changing drastically. So we should not be late in responding. But, it's not the case where we have any plans for such equity holdings,” he said.

However, this isn’t to say Honda will go it alone in the brave new world of electric and autonomous vehicles. Instead, it continues to form partnerships with various companies and just last week, announced that it will develop artificial intelligence with China’s SenseTime. In addition, Honda has partnered with Softbank to research 5G networks for its vehicles.

At CES, Honda will also announce a selection of startups it will support through the Honda Xcelerator incubator program. Other partnerships recently formed by Honda include one to produce and sell EVs with Hitachi and a joint venture with General Motors to build hydrogen fuel cell stacks.

“We don't think it's business as usual. But we must recognize our strengths. If we continue to play to our strengths, we can gradually adapt to these changes and make whatever changes are necessary,” Hitachi said of the brand’s push for partnerships. 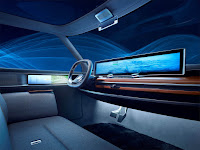 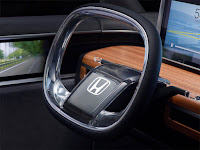 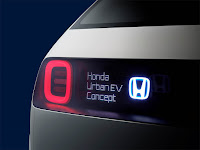 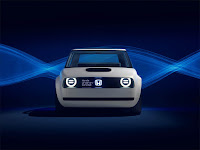 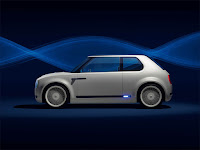 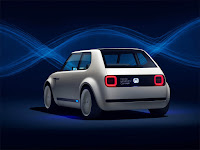