Is Mazda Secretly Working On A Rotary-Powered Sports Car? 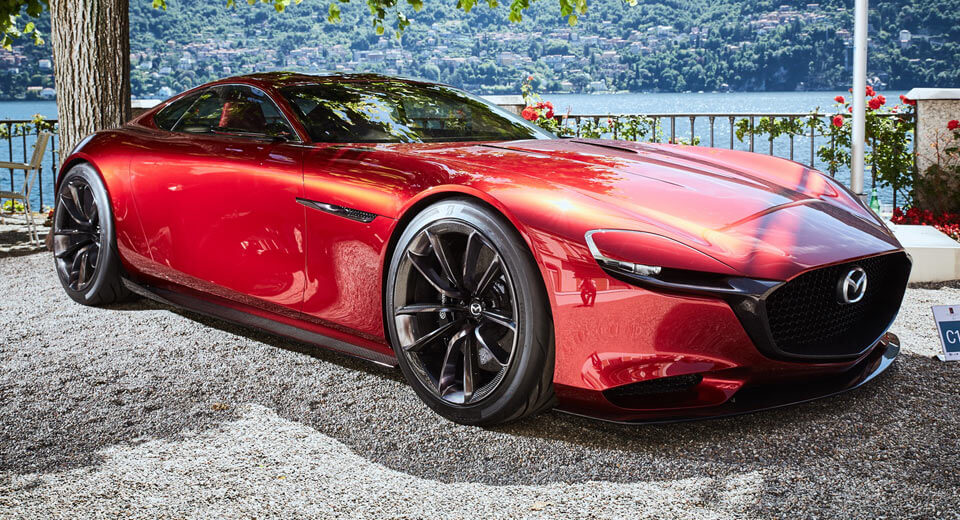 Mazda remains intrinsically linked to the rotary engine which, according to senior executives within the company, might just make a (long awaited) comeback.

Of course, we�ve heard this all before. In fact, Mazda officials have, in the past 18 months, suggested lots of times that the rotary could return. However, the automaker has failed to commit to a new rotary-powered sports car.

Despite this, Mazda North American design director Julien Montousse recently told Motoring that the carmaker continues to secretly working on a new rotary.

�When I go to Hiroshima, there are some buildings where I�m not even allowed to go, where you know they�re working on something that they truly trust is the future, there�s such passion, and they�re protecting it to a point where I can�t even have access, but I know it�s very promising,� he said.

According to Montousse, revising the rotary engine into something suitable for strict emissions regulations has become somewhat of a passion project for the company.

�I mean it�s part of our DNA. Mazda has this kind of insane passion for the brand and what it represents and that engine is part of it. Kogai [Mazda CEO] mentioned many times that we would only come out with it when it�s ready and when it makes sense.

�For the past 15 years they�ve never stopped [working on rotary]. I know they�re working on it extremely hard, and with considerable investment behind it,� he said.

In October, Mazda confirmed that the rotary will return in 2019 but act as a range extender for an electric model. It seems as though enthusiasts will have to wait a little longer for a high-performance rotary to follow suit.