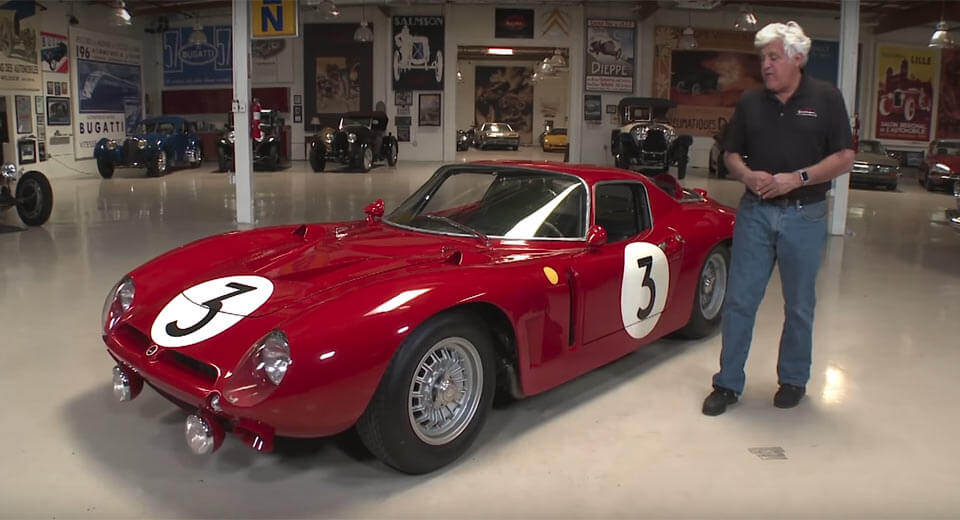 In terms of cars driven and reviewed by former late-night talk show host Jay Leno, this 1965 Bizzarrini, which won its class at Le Mans, ranks among the best.

The story of this racer starts in the 1960’s when Giotto Bizzarrini was working at Ferrari. The engineer was the father of the Ferrari 250 GTO but was unceremoniously fired from the Italian manufacturer, alongside the rest of the Ferrari racing team, in 1961.

Upset, Bizzarrini went on to work at a selection of other Italian companies, including ATS, before creating the car you see here, which won the 5,000-cc and over class at the 1965 24 Hours of Le Mans.

The owner of this particular car is Bruce Meyer, and the stories he shares with Leno about the vehicle’s history are truly fascinating, so be sure to watch the video after the jump!