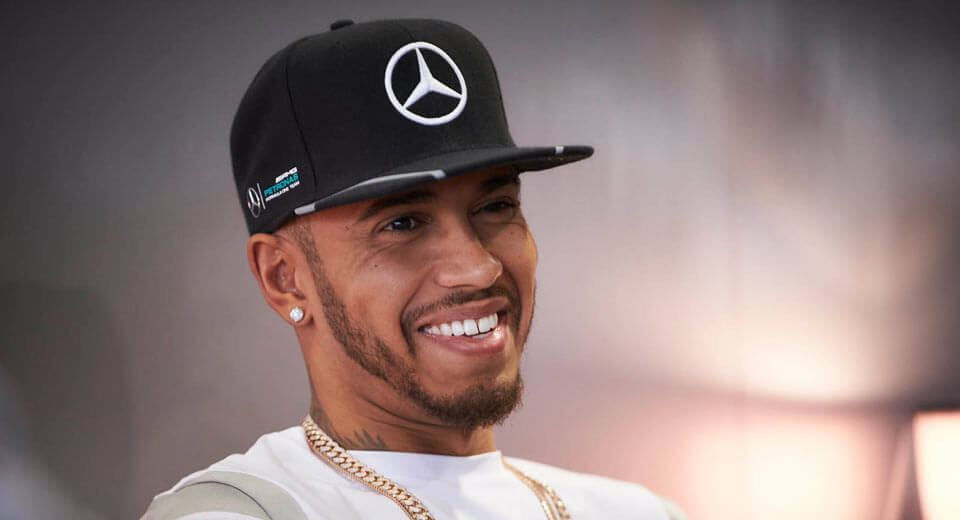 Lewis Hamilton says he’d like to see the McLaren team competing at the front of the field next season and hopes to battle Fernando Alonso in 2018.

Alonso has failed to secure a single podium with the McLaren-Honda team, but the outfit will ditch Honda powertrains for next season and instead use Renault-sourced power units. With a finely-tuned chassis, it's reasonable to expect McLaren to be in a much better shape next year.

As for Alonso, he is currently on a “multi-year” agreement with McLaren and intends on finishing his F1 career at the British racing outfit. Despite his limited success the last three years, many pundits still consider him one of the best drivers in the field.