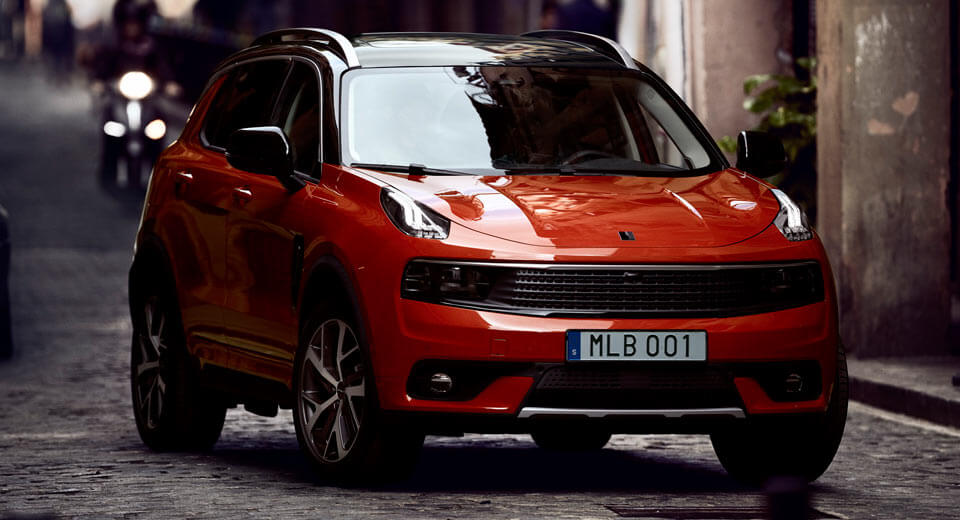 Lynk & Co intends on launching two new models a year until 2020, according to its vice president Alain Visser.

Sales of the company�s first production model, the 01 SUV, have just commenced in China but the Geely-owned company is already targeting a dramatic expansion.

Once production of the 01 ramps up, Lynk & Co will launch the smaller 02 crossover, and shortly after it lands in showrooms, the 03 sedan will follow. Other expected vehicles include a large SUV, an executive model and a small car targeting young buyers.

Talking about the firm�s plans, Lynk & Co head of design Peter Horbury said the brand will have a diverse range of vehicles:�We are not ruling out any bodystyles at this moment. There is room to look at something more youthful, more sporty � we�re seeing customers around 22 or 23 years old coming in to buy a new car now.�