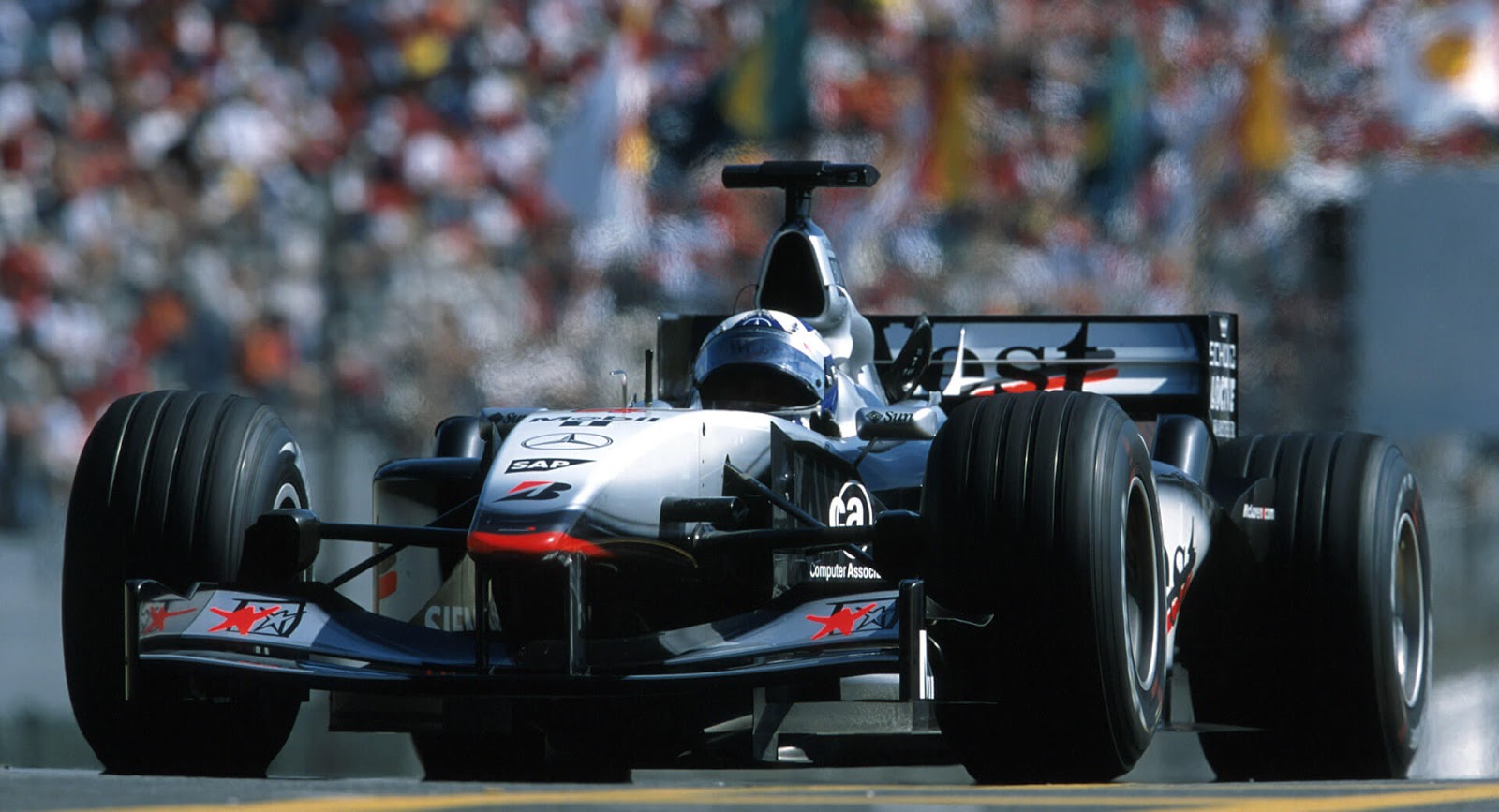 Once McLaren determined that it was time to move on from its troubled relationship with Honda, it looked at all the options, including teaming back up with Mercedes. In the end, it chose Renault's powertrains, which, according to Mercedes motorsport chief Toto Wolff, is a shame..

"We wanted to give McLaren an engine," Wolff told ESPN, according to AutoWeek. "The problem is that it dragged on for a long time and we just didn't have the structure in place and the capacity to supply them an engine for 2018. It was simply too late."

The implication is that Mercedes took too long in working out a deal. But that doesn't mean they couldn't come together again at some point down the line, just as McLaren could with Honda. "You must never rule out supplying anybody in the future," said Wolff, "and this is why McLaren or anyone else in the future could be a partner."

McLaren held the place of honor as Mercedes' factory-backed team of choice for some 20 years, yielding 76 checkered flags, two drivers' championships and one constructors' title, plus the the road-going SLR supercar. The partnership started to unravel after Mercedes took over the Honda/Brawn team in 2010, and ended completely in 2015 when McLaren rekindled its past relationship with Honda as an engine supplier. However, unlike the previous partnership, which lasted from 1988 to 1993 and was a huge success with four consecutive drivers' and team's championships, this time around it was a disaster, hence its early termination.