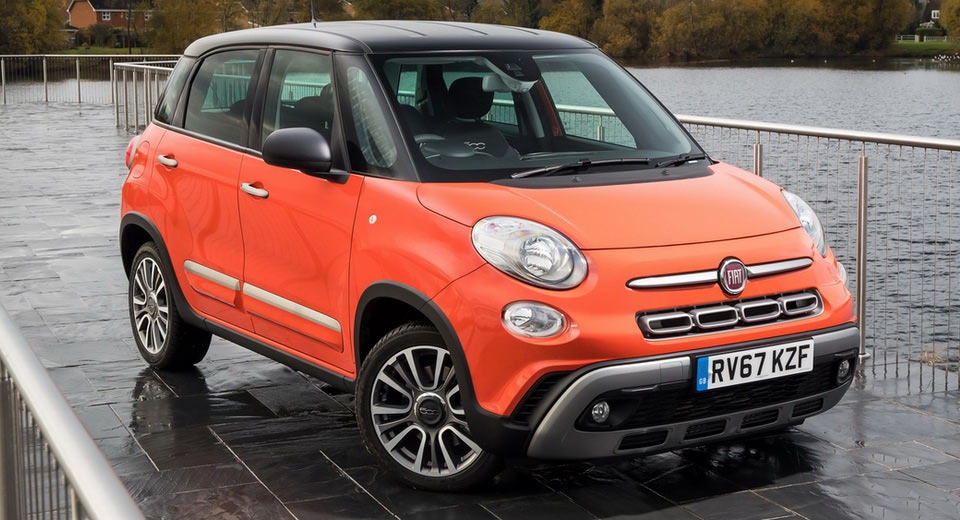 The updated Fiat 500L hits the UK market, bringing a refreshed range and more new features than meets the eye.

Fiat claims that the new 500L packs 40% new components and is introducing three separate models in the range: Urban, Cross and Wagon.

The Cross is playing the role of the pseudo-crossover, sporting specific bumpers and a skid plate, a raised ground clearance by 25mm and the new Mode Selector, which comes with Normal, Traction+ and Gravity Control modes.

Overall, the visual differences from the previous model include new LED daytime running lights, redesigned bumpers and new chrome strips all around. Fiat offers three different ways of configuring the roof in the 500L as well: body-colored, gloss black or white and matt black, while no less than 36 color combos are available.

The Wagon version of the new Fiat 500L is the longer model, offering an optional third row for carrying seven passengers and thus making it the most compact seven-seater in the market. 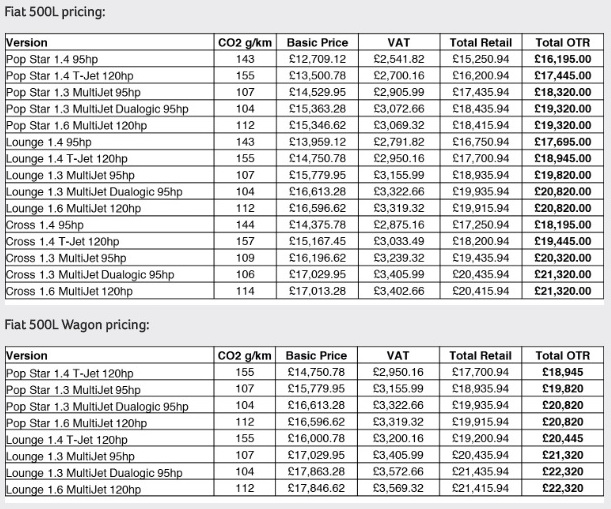