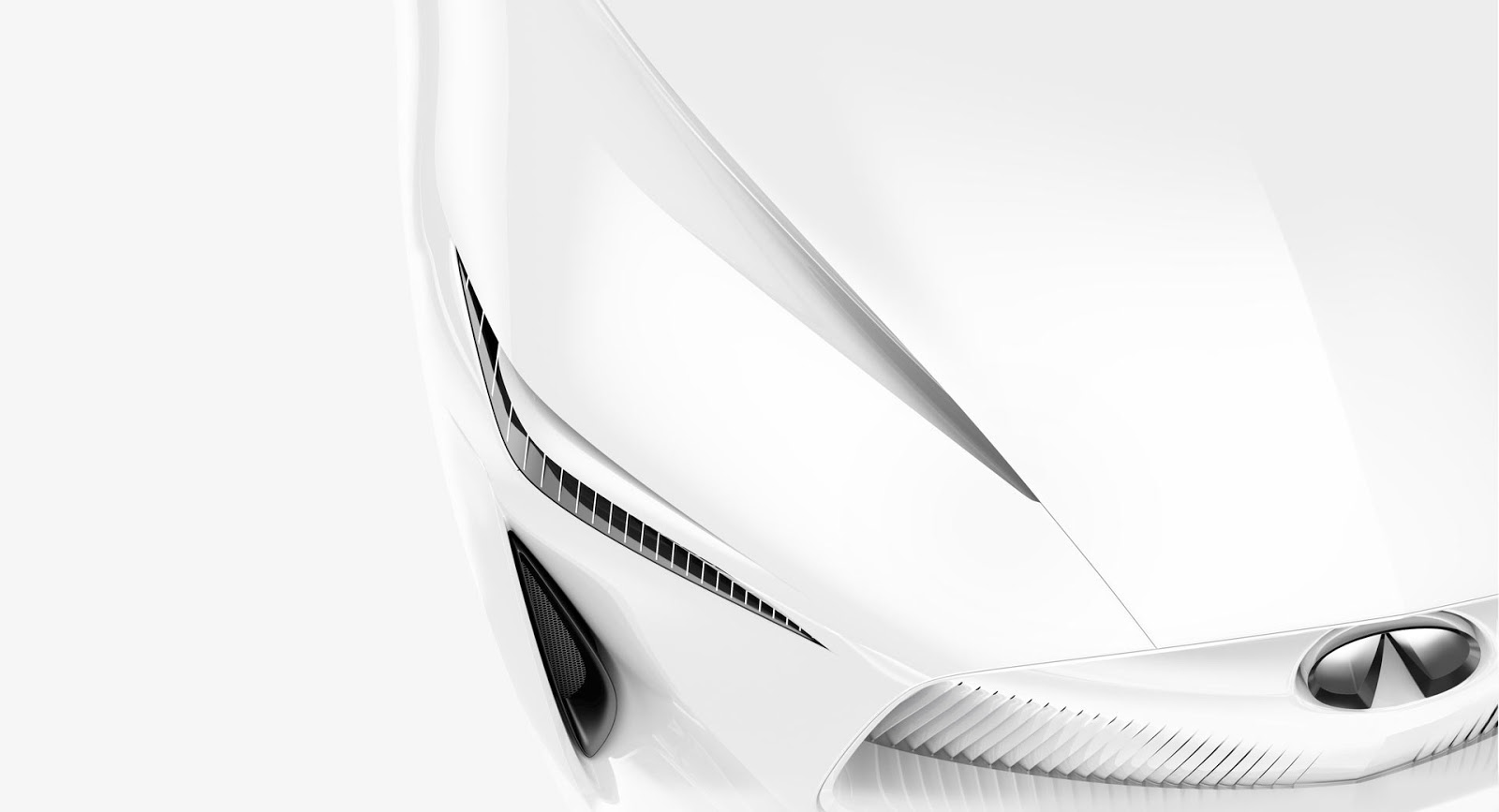 Infiniti has dropped the first teaser image of a brand new concept which will preview the company’s new design language.

The Japanese company says that the sedan concept will be the “first manifestation” of Infiniti’s new design direction.

“The new Infiniti concept car will take the traditional sedan architecture to its next stage of evolution,” said Karim Habib, Infiniti’s Executive Design Director. A shift toward smarter, more compact and less intrusive powertrains; we were able to create an alternative form with flowing gestures, more engaging in character and more enriching in experience.”

“With its long cabin, balanced proportions and muscular stance, the concept heralds in a new era for Infiniti models,” he added.

According to the latest reports, Infiniti’s new concept will have the form of a flagship sedan that will mix sporty design language with new technologies, but we still don’t know if the company will indeed be previewing a new flagship model.

The company has recently introduced new models like the QX80 and more recently the QX50 which is also the first production model with a variable compression engine.

Infiniti will reveal the new concept in Detroit, on January 15, so stay tuned for more information. 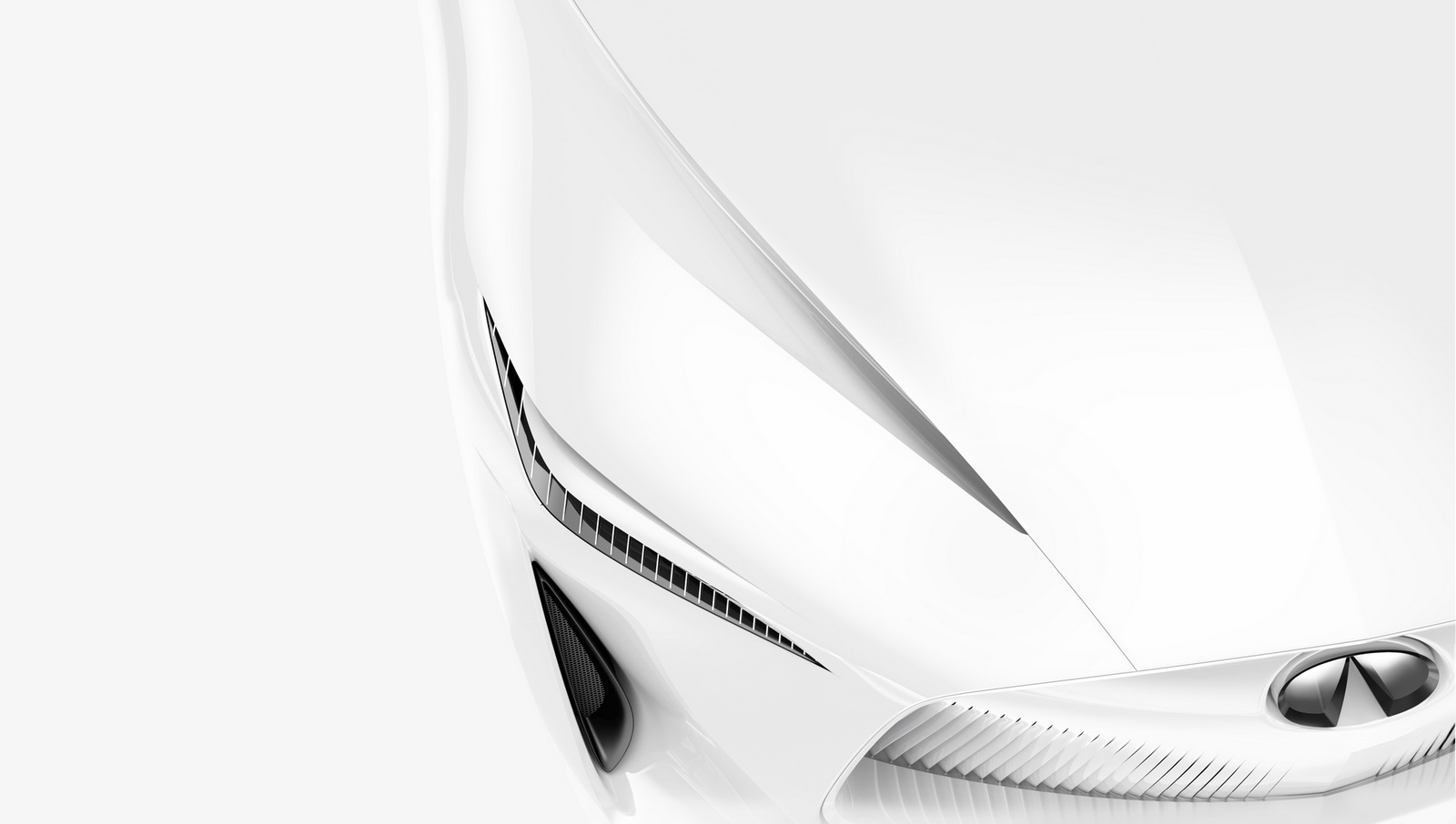