Nissan To Test Self-Driving Taxi Service In Japan Next Year 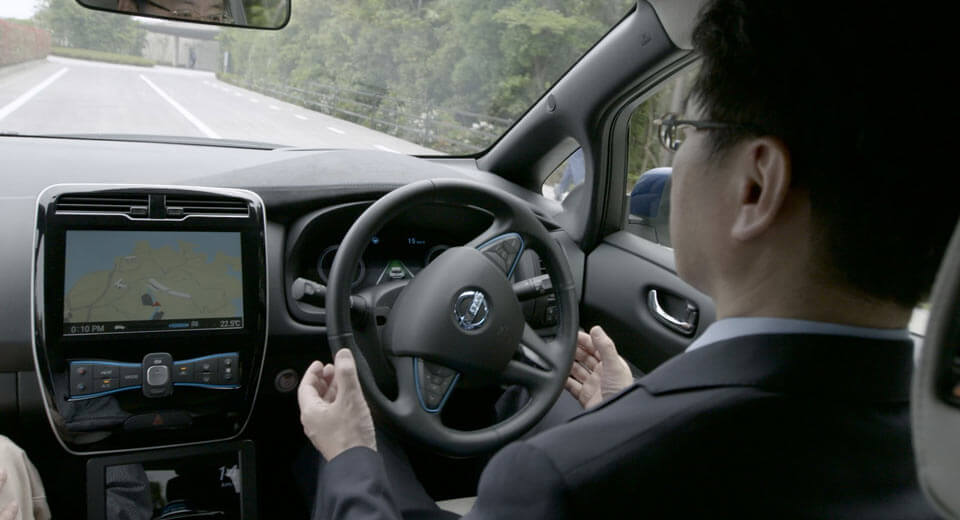 Nissan has announced that it will start public tests of its self-driving ride-sharing service in Japan next year alongside Japanese gaming software maker DeNA.

Reuters reports that the two companies will conduct a two-week test in Yokohama next March. Riders will use an app developed by DeNA that can summon an autonomous Nissan Leaf that'll take passengers to pre-mapped destinations.

According to Nissan and DeNA, if the test proves successful, we could see a self-driving, ride-sharing service launched in Japan in the early 2020s.

While most of DeNA’s experience isn’t with cars, it has been collaborating on this project with Nissan since last year and has already worked on various self-driving services throughout Japan, including a fleet of shuttle buses that transport elderly residents in rural communities. 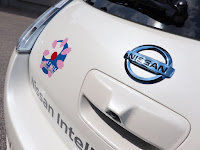 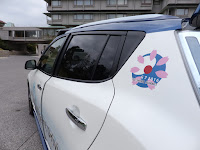 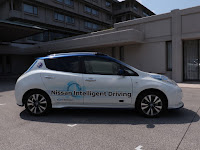