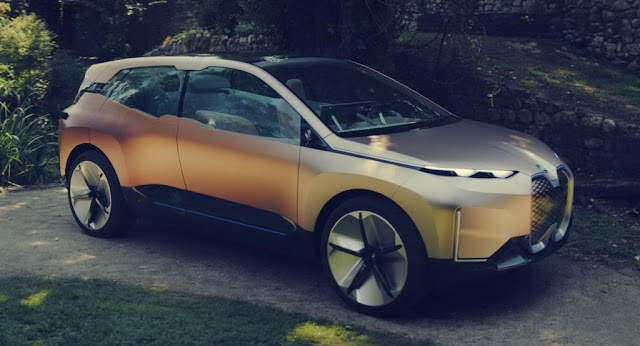 BMW is already hard at work on their next-generation autonomous technology, the likes of which will debut on the production version of the recently unveiled iNext Concept.

Meanwhile, other automakers are still invited to join the Bavarian consortium, so as to unite resources and face all the challenges brought on by the development of self-driving vehicles together, reports Automotive News Europe.

Right now, BMW is working alongside FCA, Magna International, Intel and Mobileye in order to bring their new self-driving platform to market by 2021. The goal is for this to be a scalable system that can eventually offer all possible stages of autonomy, including Level 5.

“At the moment, I have a large amount of interested parties, but for the first generation it’s already almost too late,” stated BMW development exec, Klaus Froehlich in a recent interview. “Many OEMs are becoming aware of just how difficult this all is and they are approaching us so they can at least take part in the second generation,” which will likely debut around 2024, according to him.

VW is also said to be in discussion with other automakers about forming an alliance, and when asked whether or not VW had approached BMW, Froehlich declared that his company is open to talk things through with every automaker.

“It could be that Volkswagen approaches us,” he said.
Tags : Autonomous, BMW, Reports,
Share to: