Porsche 911 On Track For Biggest Selling Year Ever 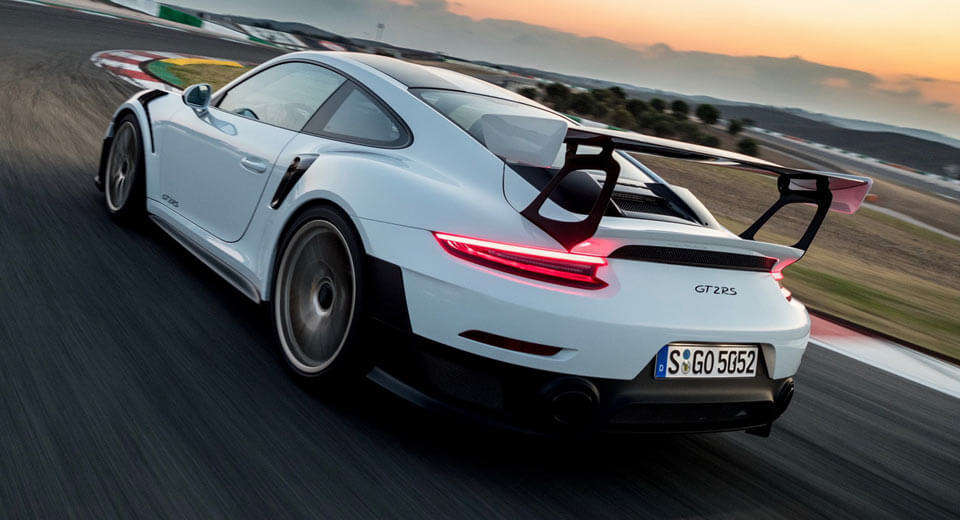 Porsche believes 2018 could be the best-selling year for the 911 in the U.S. on record.

“911 is going to be very strong because we have the GT models that we're not delivering this year but next year. The pent-up demand is enormous there — GT3, GT2 RS. We're going to see huge numbers next year,” Zellmer revealed to Automotive News.

Deliveries of the facelifted GT3 are ramping up across the country and early next year, both the GT3 Touring and GT2 RS will land stateside. Shortly after, the 2018 911 Carrera T will reach dealership floors, bringing with it customers looking for a purist’s car.

The increased demand for the 991.2-generation 911 range comes despite the fact that the 992-generation model is just around the corner.