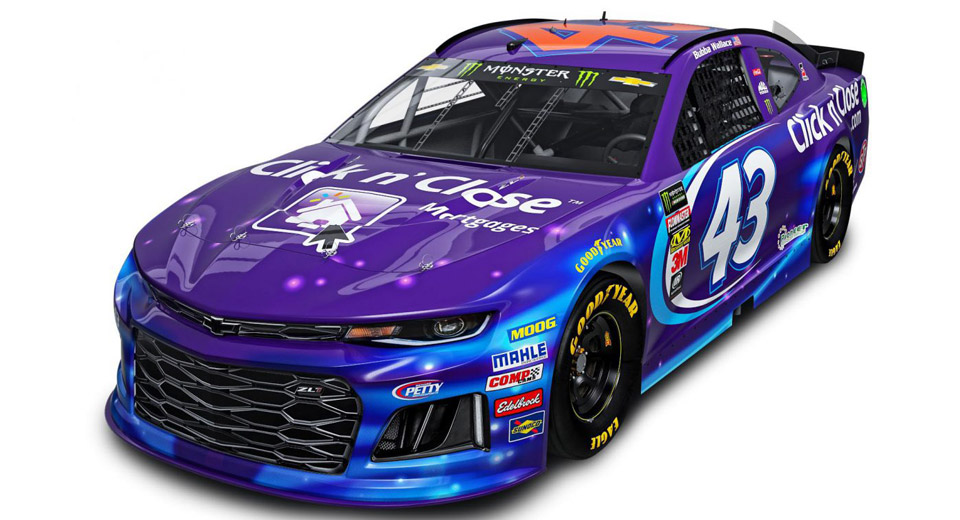 More than sponsors, manufacturers, teams, or even drivers, stock cars are known by their numbers. 43 is among the most famous of them, and it's switching to a new car next season.

Since its debut in 1954, Petty Enterprises' No 43 has been worn by Dodges, Plymouths, Pontiacs, Oldsmobiles, and Fords. But next year it will be on the new Chevy Camaro ZL1.

The switch coincides with a new deal penned between Richard Petty Motorsports and Richard Childress Racing, whose ECR Engines department builds the Chevy powertrains for NASCAR and the United SportsCar Championship.

“This is our next chapter of Petty racing,” said team co-owner Richard Petty. “Chevrolet has been a consistent winner in the Monster Energy NASCAR Cup Series for a long time and we’re proud to be a part of the GM family again.”

Though traditionally sponsored by STP motor oils, this year the No 43 Camaro will be sponsored primarily by Click n' Close mortgages. It'll be driven by Darrel “Bubba” Wallace, Jr, who moves up full-time to the Monster Energy Cup this season after strong showings and race wins in lower-level competition.

Though perhaps best known for his long-running partnership with Plymouth, Petty's switch to Chevy for next year is something of a homecoming. Together, Petty teams have won 31 Cup races under GM power, stretching way back to the first Daytona 500 that Lee Petty won in an Oldsmobile in 1959. 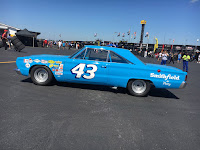 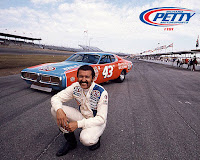