Consider The Sultan's BMW 8 Series While Awaiting The New One 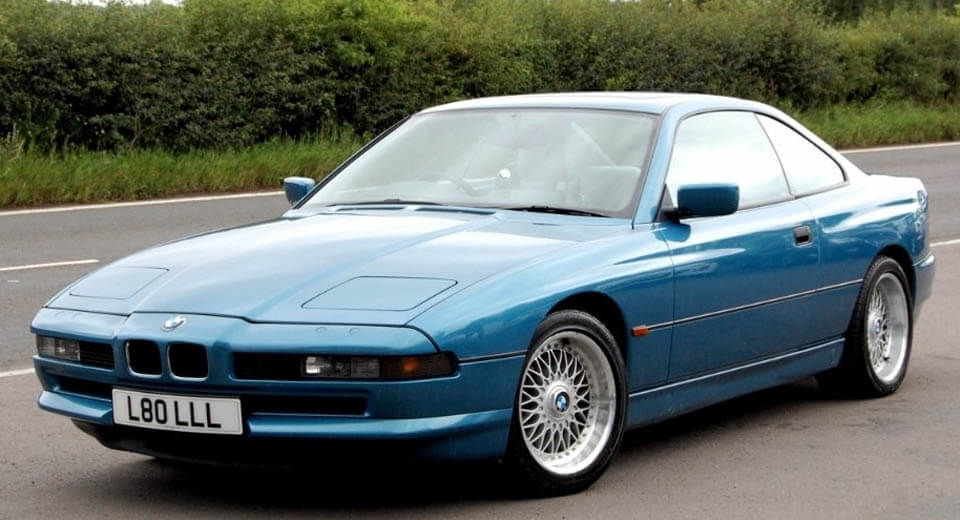 BMW is gearing up to launch a new 8 Series. But as any Bimmerphile could tell you, it won't be the first.

The Bavarian automaker produced just such a model between 1989 and 1999, cutting one of the sleekest profiles the industry has ever produced.

This particular example was ordered in Maldives Blue Metallic, and is believed to be the only 850Ci ever made in that color and right-hand drive. That means it was made for countries where they drive on the left-hand side of the road, like in the UK, Japan... or Brunei.

In fact this one is said to have been delivered new to the Sultan of Brunei, who once stood as one of the world's preeminent car collectors. Now nearly 15 years later, the car's listed for sale on AutoTrader in the UK (and brought to our attention by our friends at Motor1), with an asking price of £36,995.

That's nearly $50k at current exchange rates, or about the price of a new M240i coupe. Given the choice, which would you take between the two?