Should You Consider An Oddball Like Spyker's C8 Spyder? 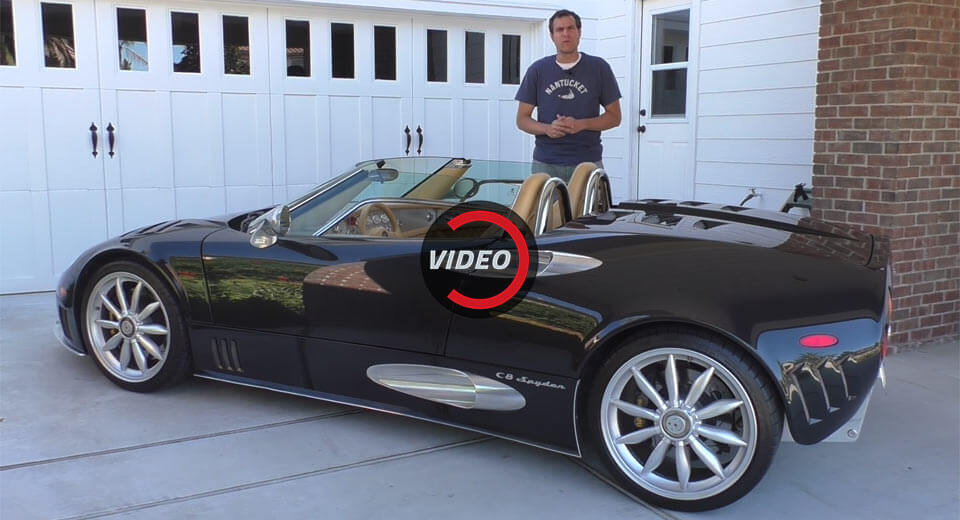 Introduced way back in 2008, the Spyker C8 Spyder remains an intriguing sports car.

Created by Dutch automaker Spyker Cars, the C8 Spyder never sold in large numbers and failed to make a significant mark on the industry like the Pagani Zonda, for example, did.

Of course, the C8 Spyder was much cheaper than any Pagani, but it’s hard not to compare the two, particularly when it comes to their interiors. Both the C8 and Zonda feature incredibly bespoke components and use aluminum in abundance. As Doug DeMuro recently discovered in a test of the C8, it is the sports car’s interior that makes it truly extraordinary.

Rather than slapping some carbon fiber across the cabin, Spyker instead opted for a combination of lush leather and polished aluminum. Without a doubt the coolest aluminum component of the C8 Spyder is the shifter, which includes an exposed shifting linkage and makes gated shifters seem somewhat bland.

In base specification, the C8 Spyder features an Audi-sourced 4.2-liter V8 engine delivering 394 hp, while the latest version, the C8 Preliator, uses a Koenigsegg-sourced V8.