This Is The World's Only Road-Legal Aston Martin Vulcan 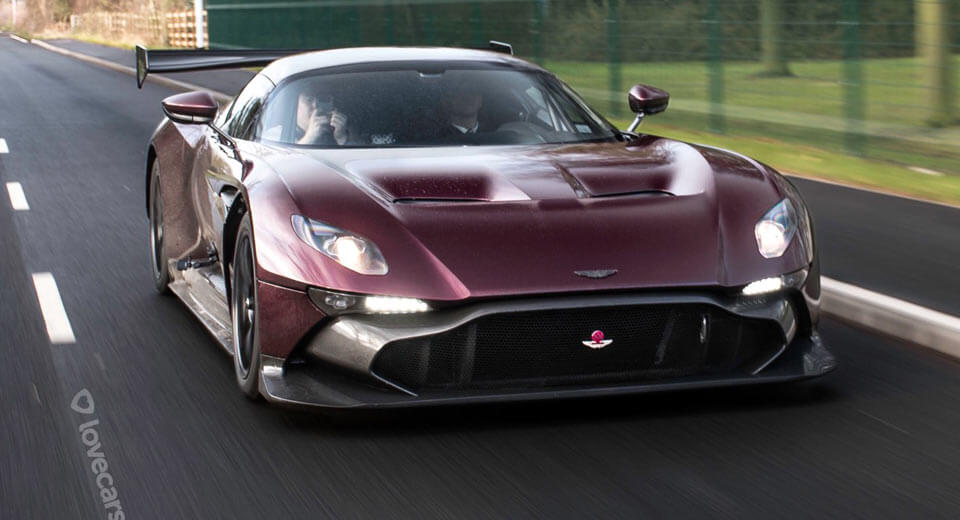 The firm first announced its road-legal Vulcan plans more than 18 months ago and a couple of days ago, a handful of lucky British journalists were able to jump behind the wheel of the crazy creation.

Unlike the McLaren P1 GTR which is a track-car based around the road-going P1, the Vulcan was designed from the outset with the sole purpose of being limited to track use. Consequently, the modifications RML have made to ensure the Vulcan is road-legal are much more substantial than what Lanzante did with the road-legal P1 GTR.

Up front, we can see that RML has fitted a new bonnet with small headlights and now uses the original headlights in the front bumper as DRLs. Additionally, RML has made numerous other changes to the Vulcan, including the fitment of turn signals on the end plates of the towering carbon fiber rear wing.

Final changes that are apparent in these images are plastic covers over the Vulcan’s famous taillights and a pair of small reflectors on the rear fascia.

Impressively, RML has been able to retain the standard 7.0-liter naturally-aspirated V12 delivering an impressive 820 hp.

Aston Martin only produced 24 Vulcans but we wouldn’t be surprised to see a handful of other examples outfitted with the road-legal conversion in the near future.

Never got full throttle once today. Don’t care. Driving world’s one and only road-legal @astonmartin Vulcan was brilliantly silly pic.twitter.com/98ip8YUzlf

What an incredible day. Filming the worlds’ first street-legal @astonmartin Vulcan with @RMLGroup. What a machine! 🔥 #AstonMartin #Vulcan pic.twitter.com/xQ3hKE9z9Q 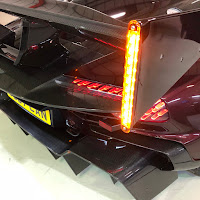 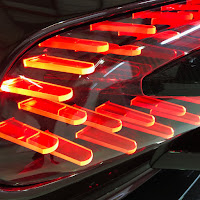 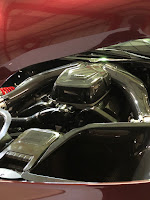 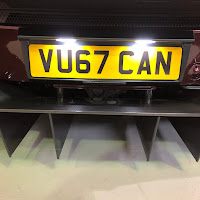 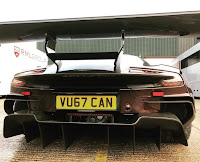