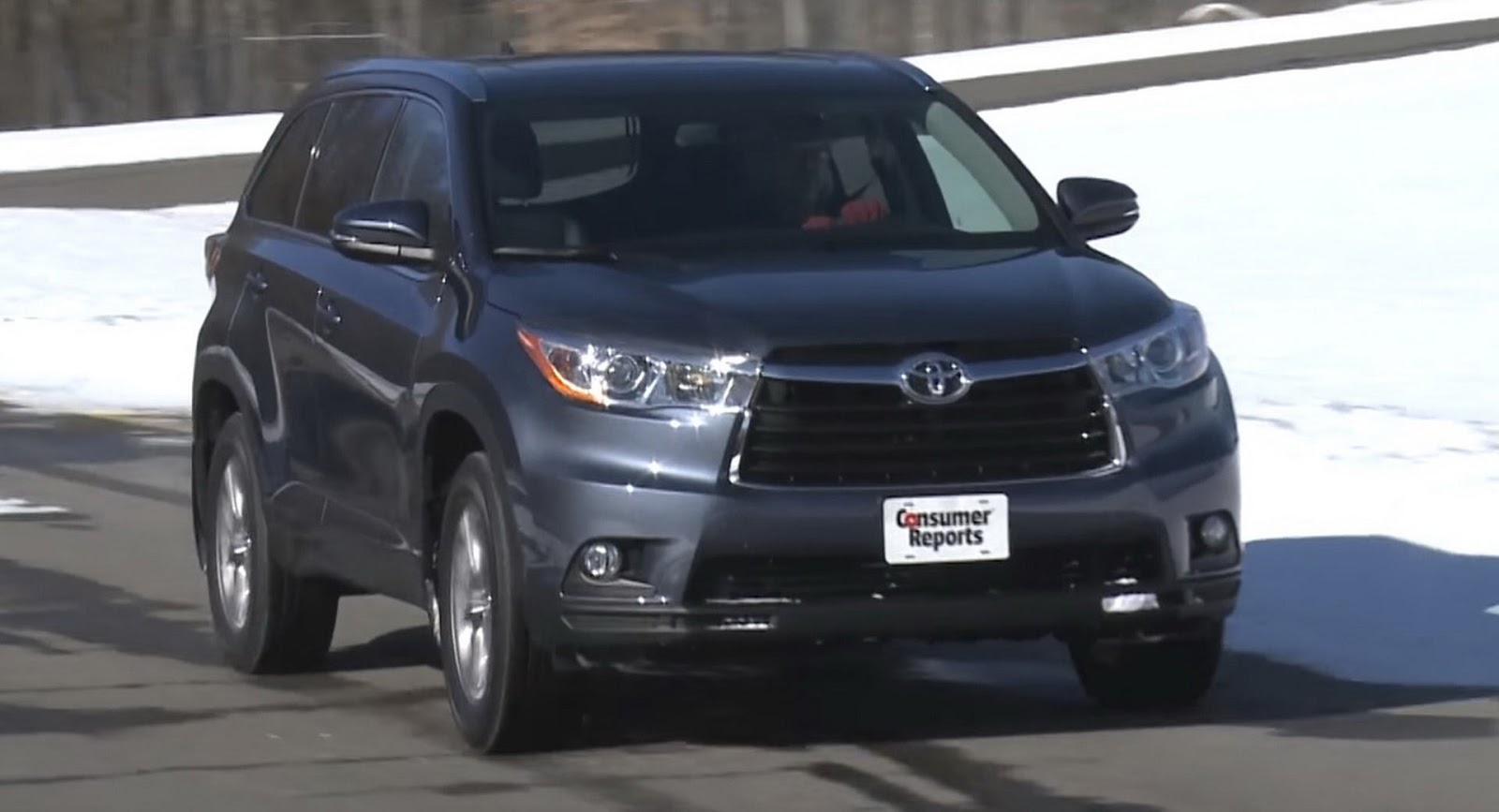 As consumers have, for some time now, been flocking towards crossovers and SUVs, it's inevitable that more of these vehicles end up on the used car market.

So, let's say you're looking for a 3- to 5-year old mid-sized SUV, which still has a lot of life left in it, do you know what to shortlist and what to avoid?

Toyota tops the list with the Highlander, which is followed by the 4Runner. Honda's Pilot also made it into the Top 5, although it's not all Japanese, as Jeep fans love the Wrangler in spite of its faults, as it's a hoot to drive off-road, and most VW Touareg owners said they'd buy it again.

On the other hand, CR also lists three SUVs that owners were mostly dissatisfied with, and one of them comes from the FCA group - but you'll have to watch the following video to find out more.