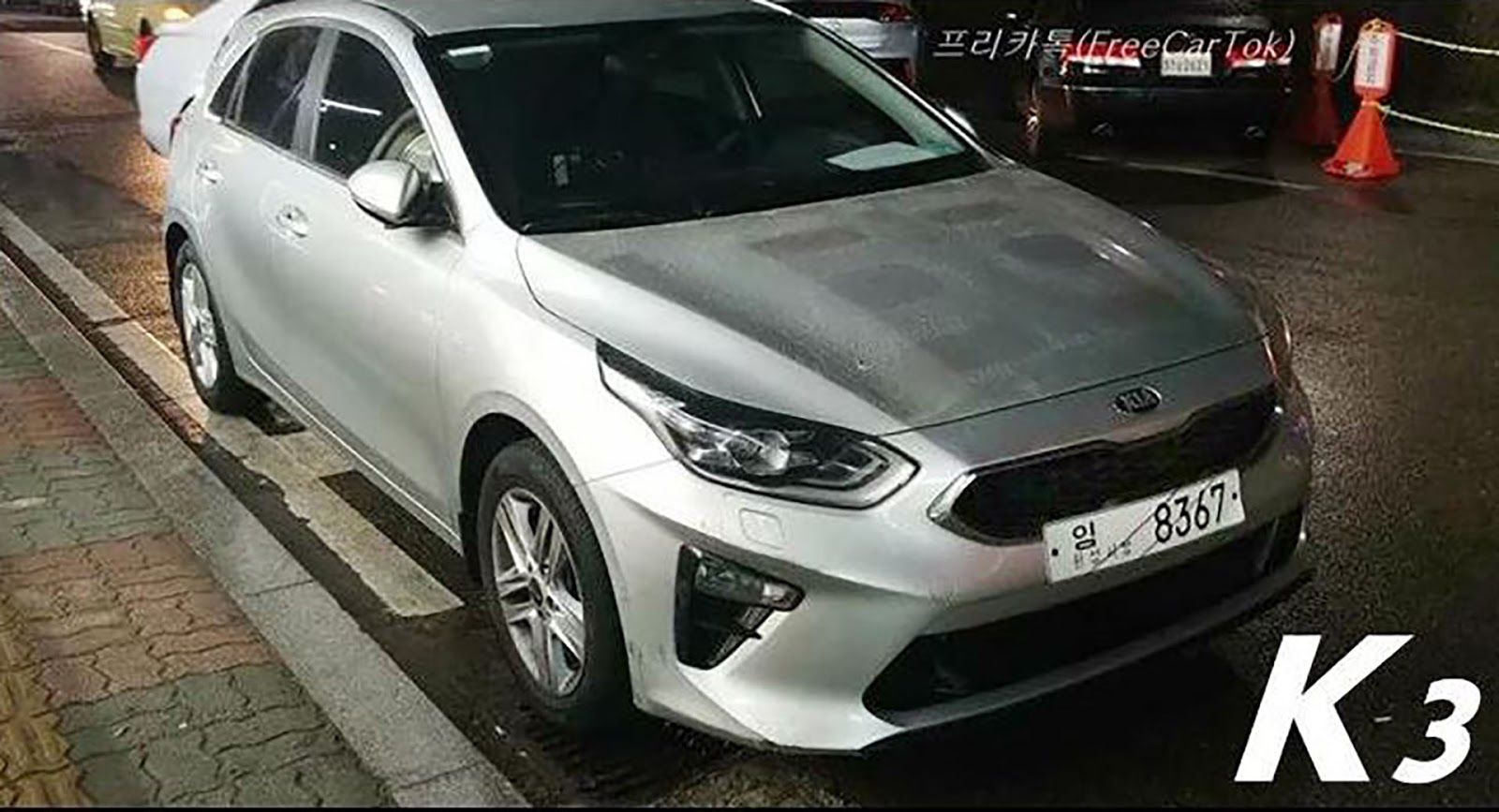 While Kia continues to conceal its European 2019 Cee'd prototypes, in Korea, the automaker has circulated an example of the all-new hatch on the road without a single trace of camouflage.

Boasting a sleek Tiger Nose grille and a couple of design traits borrowed from the smaller Rio, the 2019 Cee'd builds on its five-door replacement. The new car features a slightly more dynamic exterior, one you could almost mistake for being German.

These images from FreeCarTok, show that the all-new Cee'd comes with a simpler rear end design, featuring elongated horizontal taillights that are far less bulbous than before.

While it would be a bit of a stretch (no pun intended) calling the new Cee'd a larger version of the Rio, the resemblance between the two can be uncanny, especially if you look at the contours of the body.

As far as technology is concerned, we expect the Cee'd to share its petrol and diesel engines as well as its on-board tech with the Hyundai i30, including turbocharged three-cylinder petrol and a 1.6-liter turbo diesel. It will come with Apple CarPlay and Android Auto connectivity, plus safety systems such as Autonomous Emergency Braking, Blind Spot Detection and even Lane Keeping Assist.

We expect the 2019 Cee'd in five-door trim to make its public debut at the Geneva Motor Show in March followed by the three-door Pro_Cee'd and a sleeker looking yet practical shooting brake model that was previewed by the Proceed Concept in Frankfurt last fall.