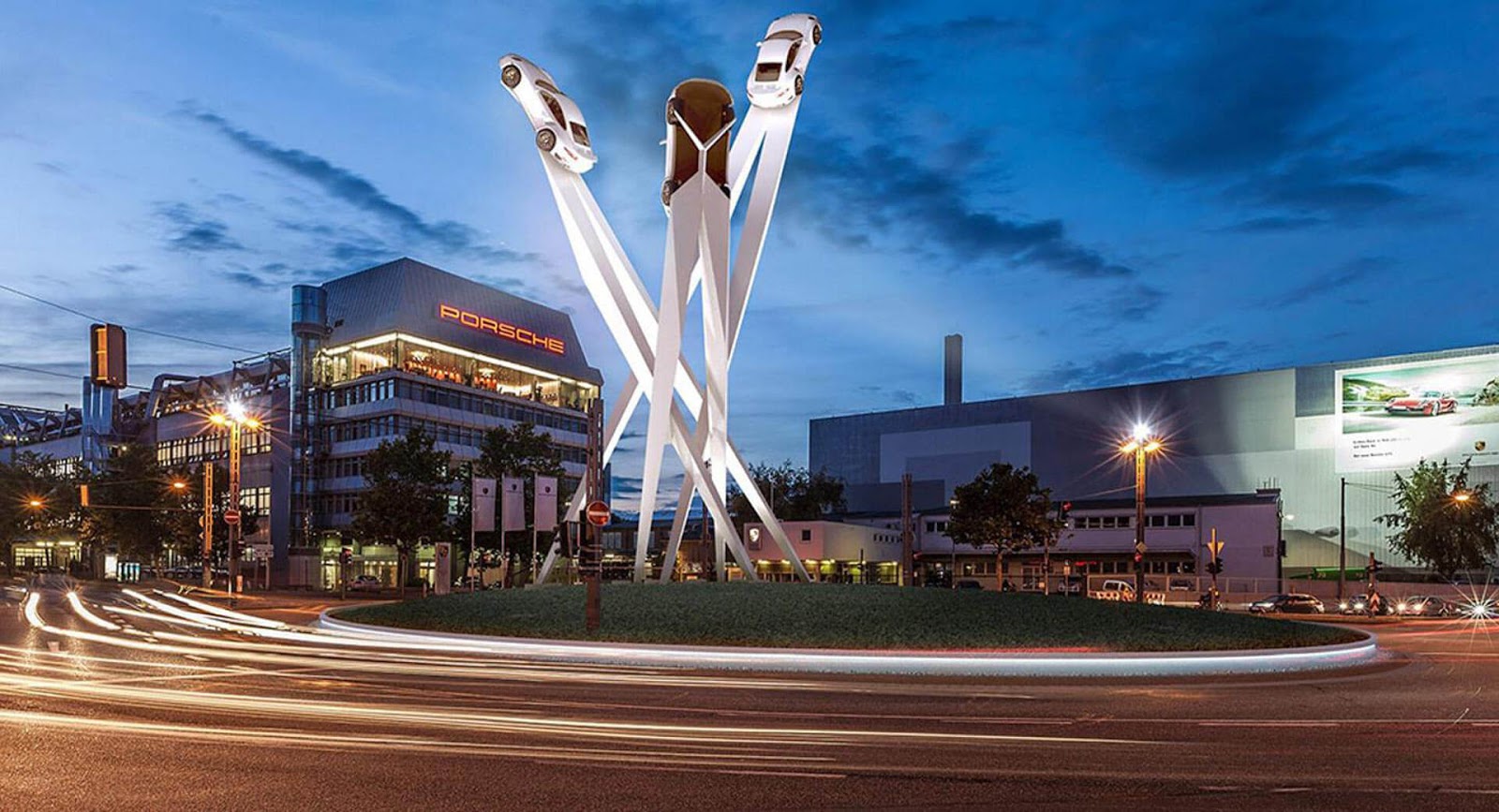 Workers at Porsche’s Zuffenhausen plant are preparing to briefly walk off the job this week on the back of pay rise demands from major German labor union, IG Metall.

Stuttgarter Nachrichten reports that IG Metall is encouraging its members to down tools for one hour this week.

This move has been spurred on by requests for a six per cent wage increase for its 3.9 million members in the metal and engineering sectors. Additionally, the union is seeking a shorter working week.

In a statement, Porsche works council chief Uwe Hueck said employees deserve a share in the profits made in the metal and engineering industries.

“The current stance of the employers' lobby is a provocation to workers. The metal and engineering industry has never before made so much profit. That's why there is only one appropriate response: Warning strikes."

Certain employers believe that the pay rise demands are excessive and in response, have offered a 2 per cent rise and a one-off payment of roughly 200 euros ($271).

Pay negotiation talks are penciled in for this Thursday.