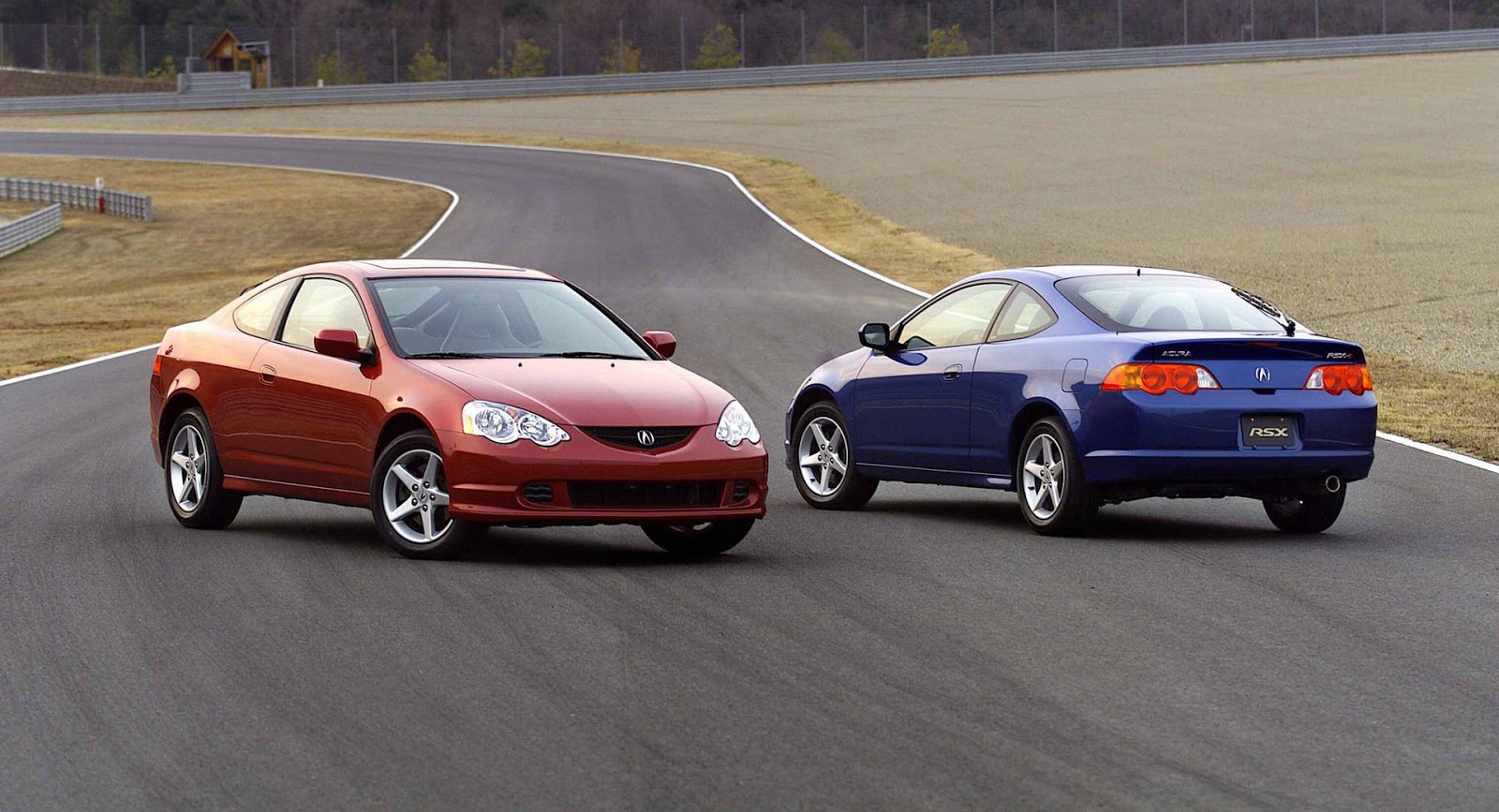 Beyond launching the all-new 2019 Acura RDX Prototype at the ongoing Detroit Auto Show, the automaker has revealed that it will revive its Type-S performance brand, introduce a fleet of A-Spec models, and produce a new turbocharged V6 engine.

Starting with the Type-S brand, it will make its way onto multiple Acura models in the future and apply each with sporty styling touches, engine upgrades, and chassis modifications. The Type-S badge was last used by the 2008 Acura TL but perhaps most famously adorned the DC5-gen Acura RSX Type-S, also branded the Honda Integra Type S in some markets.

A new V6 is also on the cards for Acura. Set to be offered in a number of Acura models in the coming years, the turbocharged V6 will be performance-oriented but as it stands, no figures have been announced. However, the carmaker has confirmed that it will come paired exclusively with the latest-generation of Acura Super Handling All-Wheel Drive (SH-AWD), itself launching on the 2019 RDX.

Last but not least is news that Acura will introduce A-Spec variants of every new core model in development. Acura’s decision comes after the success of the V6 TLX A-Spec launched last year. That model will be followed up by a new 2.4-liter TLX A-Spec this spring. Shortly after, an RDX A-Spec will launch.

“We have made a major commitment to Acura to bring each element of Precision Crafted Performance to life through a new generation of products,” president and chief executive of American Honda Motor Toshiaki Mikoshiba said. “Acura will pursue a unique powertrain strategy that underscores the brand's rightful place as the performance division of Honda."