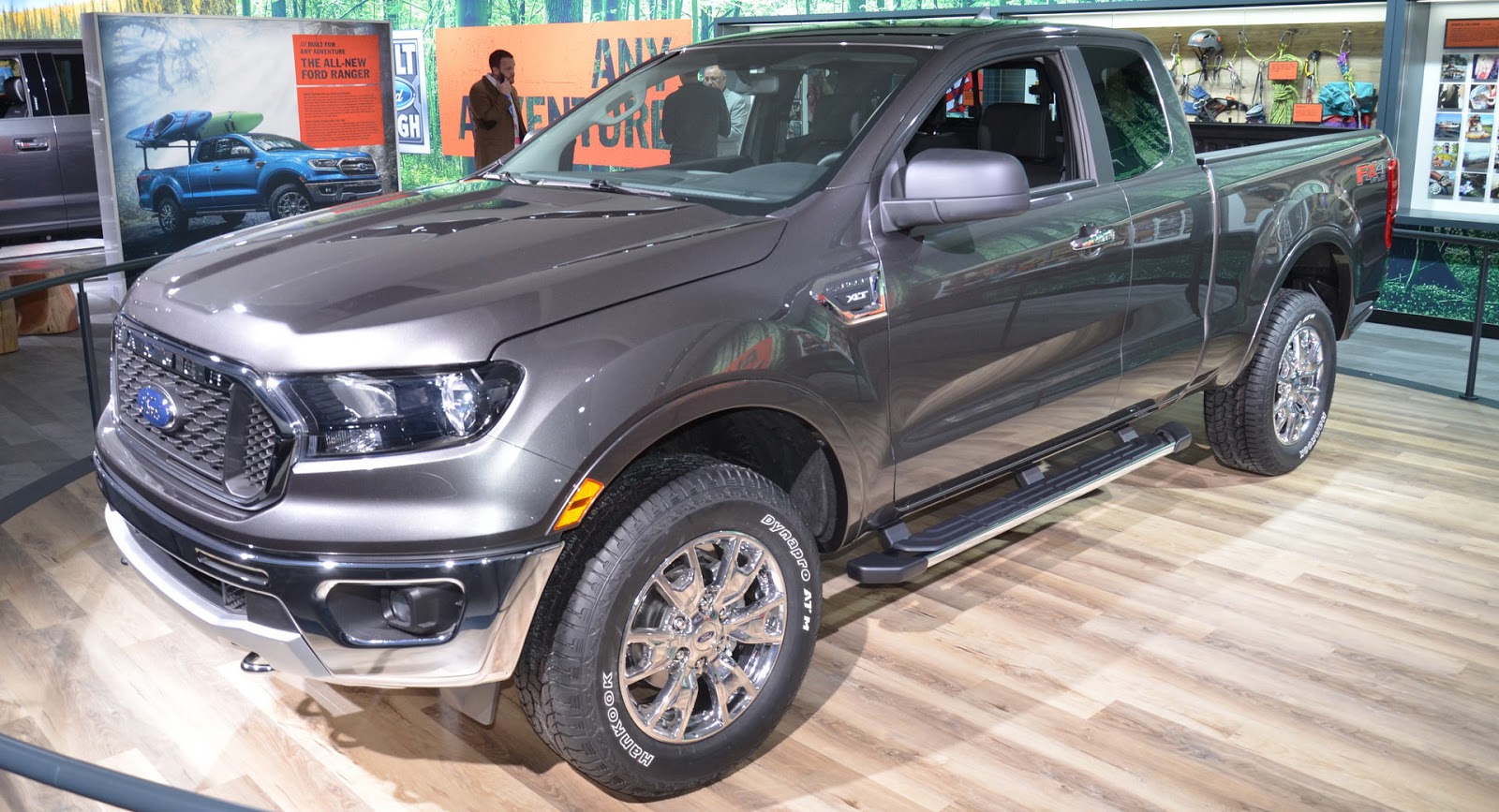 Fueled by the growing demand for midsize trucks in the US, Ford developed the new Ranger specifically for North American customers, making it also the first time the Ranger nameplate is offered in these parts of the world since 2011.

Based on a steel frame, the new Ford Ranger comes with an independent front and a solid rear axle from Dana on both 2WD and 4WD models, offering as an option an electronic-locking rear differential (standard on FX2 and FX4 models) for better off-road traction.

Power is provided from the familiar 2.3-liter EcoBoost engine that’s upgraded with a forged-steel crankshaft and connecting rods, and chain-driven dual overhead cams for added durability. A 10-speed automatic gearbox is the only option and a class-exclusive feature. Ford hasn’t released any performance figures yet.

“Ranger’s proven 2.3-liter EcoBoost provides a torque target on par with competing V6 engines, but with the efficiency of a four-cylinder,” said Hau Thai-Tang, Ford executive vice president, Product Development and Purchasing. “When you pair that with its 10-speed transmission, you’ve got one of the most versatile, powerful and efficient powertrains in the segment.”

If off-road performance is important to you, Ford will offer the new Ranger with the FX4 Off-Road Package which features more capable shocks, all-terrain tires, a frame-mounted heavy-gauge steel front bash plate and skid plates and an innovative Terrain Management system with four different driving modes. The FX4 pack also introduces Ford’s new Trail Control technology, which is like cruise control but designed for low speeds on rugged terrains.

Production of the all-new Ford Ranger will start late this year at the company’s Michigan Assembly Plant, with sales set to begin in early 2019. 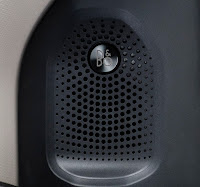