BMW 8-Series Looks Ready For Its Debut Later This Year 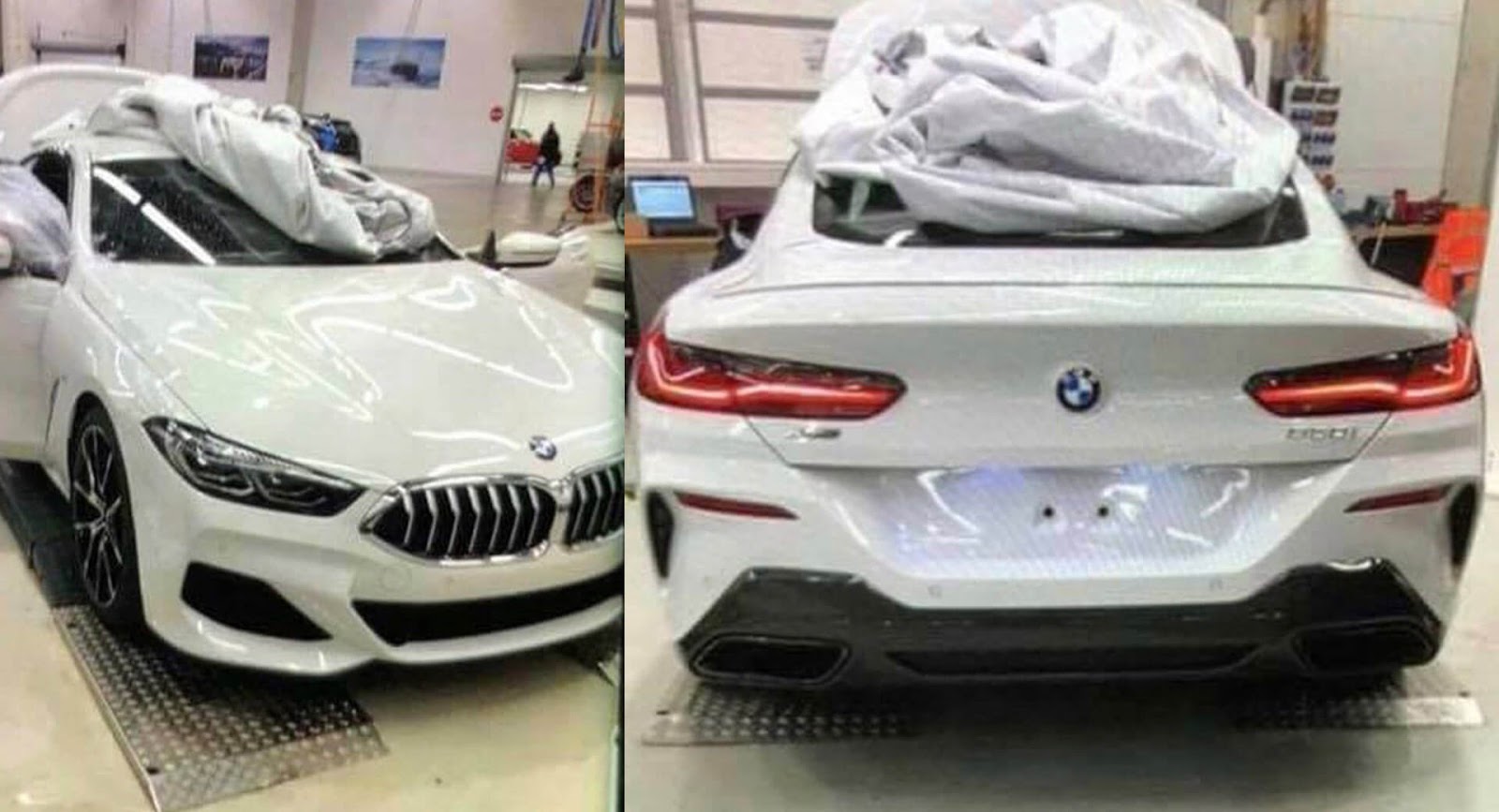 We've seen countless spy photos of the BMW 8-Series over the past few months and now we're getting an undisguised look at the upcoming coupe.

Previewed by the 8-Series concept, the production model has a tamer appearance but remains pretty faithful to the original as it features slender headlights and a large grille with chrome trim. The car also has a more conventional front bumper and redesigned mirrors with integrated turn signals.

The sporty styling continues out back as the 8-Series has a ventilated rear fascia and a dual exhaust system. We can also see slim taillights and dark cladding on the lower bumper.

The pictures are pretty blurry but this particular model appears to be wearing 850i badging. If the 750i is any indication, it could mean the coupe is powered by a 4.4-liter TwinPower Turbo V8 engine that produces 445 hp (331 kW) and 479 lb-ft (648 Nm) of torque.

The BMW 8-Series Coupe will go into production later this year and it will be joined by a convertible variant. M8 versions are also in the works and BMW M boss Frank van Meel has suggested they could be more powerful than the M5 which develops 600 hp (447 kW) and 553 lb-ft (748 Nm) of torque.

Thanks to JT for the tip! 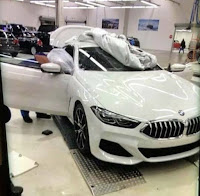 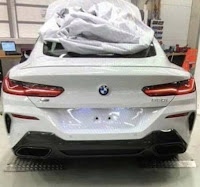